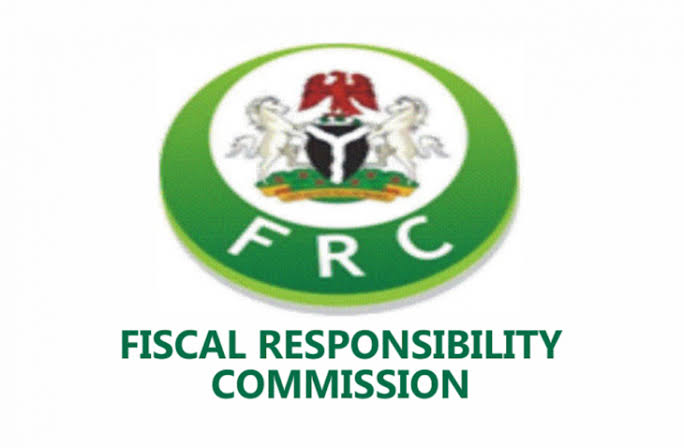 The Acting Chairman of the commission, Barr. Victor
Muruako, revealed this at a management retreat, saying the unremitted revenue are often mismanaged.

“Today, our records still show that most of the 122 agencies of Government are in default of more than N1.2 trillion which can fund a substantial portion of the FGN budget deficit if remitted in line with Fiscal Responsibility Act (FRA) 2007.

These sums are calculated from the already submitted end of year audited accounts of the defaulting agencies, which means the monies can be traced and recovered,” he said.

Muruako said FRC has caused these Government-Owned Enterprises (GOEs) to remit over N1.7tn to the CRF, but noted that the Commission was starving of funds as it only has N380 million in the 2020 budget to operate with.

On curbing these unremitted surpluses, he said: “The Commission has insisted that only if the government can implement the FRC’s recommendations of reining in more GOEs in the Schedule of the FRA, 2007, there might be no need for the government to go borrowing to fund the budget.”

The FRC boss also said from the initial 31 corporations captured by the Act, 92 other firms have been added by the Ministry of Finance based on FRC’s recommendations, which caused GOEs to remit the N1.7tn to the CRF.