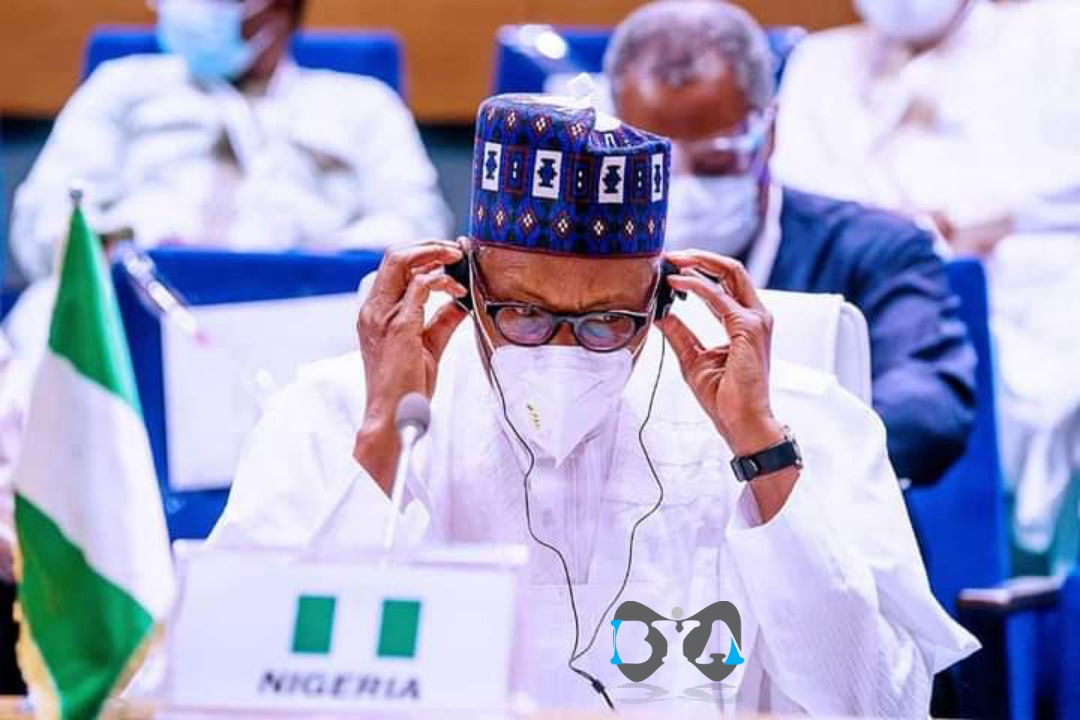 President Muhammadu Buhari has adviced West African leaders not to prolong their tenures in office.

Buhari gave the advice in his address at the 57th Ordinary Session of the Authority of Heads of State and Government of the Economic Community of West African States (ECOWAS), in Niamey, Niger, according to his official spokesperson, Garba Shehu.

Top of the agenda in Monday’s ECOWAS Summit at the Mahatma Gandhi International Conference Centre was the political impasse in Mali which led to the ouster of Malian President, Ibrahim Keita.

He was forced at gunpoint to relinquish his seat by mutinous soldiers last month.

“As leaders of our individual Member-States of ECOWAS, we need to adhere to the constitutional provisions of our countries, particularly on term limits. This is one area that generates crisis and political tension in our sub-region.

“Related to this call for restraint is the need to guarantee free, fair and credible elections. This must be the bedrock for democracy to be sustained in our sub-region, just as the need for adherence to the rule of law,” Buhari said

Mr Buhari, 77, is serving a second term in office, after winning the 2019 elections against his closest rival, Atiku Abubakar.

The president had consistently said he would not be seeking a third term in office.

“I’m not going to make the mistake of attempting a third term,” Buhari said last year.

“Besides age, I swore by the Holy Book that I would go by the constitution and the constitution said two terms. I know that I’m in my last term and I can afford to be reckless because I’m not going to ask for anybody’s vote.”