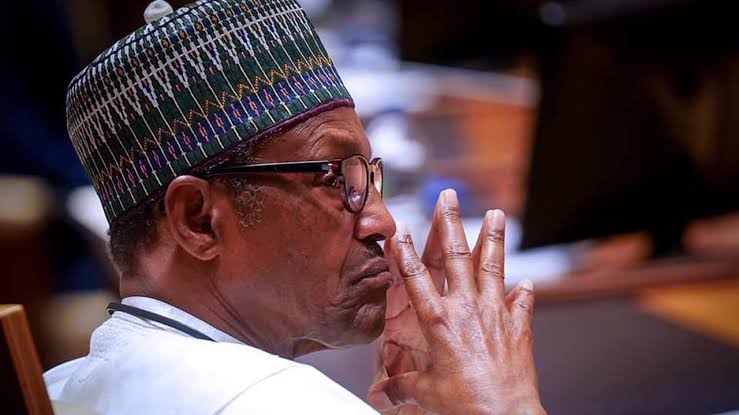 COVID-19 hit harder than Mike Tyson in his prime. Everything from manufacturing, retail, oil and gas, hospitality, aviation, hospitality, and construction got hit hard. The economic shutdown brought about lower production, supply, and demand.

Supply chains were severely compromised. The supply of secure transportation dropped and the cost skyrocketed and these were factored into retail prices. Reduced sales volumes forced a lot of companies into unprofitable territory that had them either sacking workers or closing shop or raising prices.

Prices have largely risen across the board. Primero Transport Services, operator of the Lagos Bus Rapid Transit (BRT) increased its fares across all routes, saying that it was a necessary step to stay afloat.

Yes, there has been a devaluation and we must accept that any goods and services that have components sourced from abroad would have become more expensive. The price of petrol went from ?123.5 to ?143.5. In less than a year, food prices have risen by over 50%. As per the SBM Intelligence Jollof Index, the cost of rice has risen by 78% over the past four years.

This brings us to the cost of Nigerian goods. Recently, Hassan Bello, the head-honcho at the Nigerian Shippers Council said that seven of 10 containers that bring goods to Nigeria, leave empty. This means that either we are not producing enough for export, or our goods are too expensive, or both. This means that our currency is overvalued, or production costs are too high, or both. I’ll go with both on each of these points.

Devaluation makes exports cheaper and Nigeria must remove all obstacles in the way of exports even if a part of the outcome is reduced tax receipts for the government. There is no point in announcing “record revenues” while only 35.6 million Nigerians have jobs, or businesses are coming under increased pressure from revenue collecting agencies of the government.

Let us start with devaluation: when a devaluation happens, exports should become cheaper to foreign customers and imports become costlier to those bringing stuff in. We should be seriously working towards drastically improving our export rates. But this devaluation will only make more sense if we have policies in place to encourage businesses to flourish.

We need to support the productive activities that will fill those ships with export goods and also work on education that would help us sell services through the high seas of the Internet.

This brings us nicely to one of the companies that Nigerians love to hate, Multichoice. Why then do we think that it is right to force a price-freeze on a company that buys premium media content from Europe and the US? Content is a commodity, so Multichoice’s costs have gone up, precisely because they are paying for content using an unrealistic exchange rate, and because more of us are out of work, we are feeling the pinch. But it says a lot about our priorities as a people that of all the issues I’ve highlighted above, it is Multichoice we are facing. Since the NBS told us that the population of our unemployed is more than all the people in Ghana, we have not heard the government say a thing. Since the NBS told us that the cost of food goes up by six percent each year, effectively doubling every half-decade, our government has said nothing. Our government itself has increased costs to us and is squeezing us more. But for a privately held entity to increase costs to be more realistic? No, House of Reps must sit on the matter.

It is said that President Muhammadu Buhari has backed the implementation of a cost-reflective electricity tariff structure that will kick in tomorrow. Another contentious issue is the government electing to viciously raise the tax burden on the economy.

One then wonders why the Nigerian government at different levels understands that a rise in the cost of factor input might make a price hike necessary but still insist that the satellite TV operator, Multichoice suspend its planned increase in tariff.

If we are to choose what should run at a loss, it should be a government rather than a company operating in a nonessential sector. We must allow Multichoice to set its prices to reflect the Naira devaluation that has kicked in.

The brutal reality is this: we should let the Nigerians who can’t afford satellite TV descend to the terrestrial TV market where they can be productively engaged with by the media sector.

Related Topics:EconomyCheta Nwanze
Up Next

Olu W. Onemola: Nigerian Presidency, Is this the end of zoning?