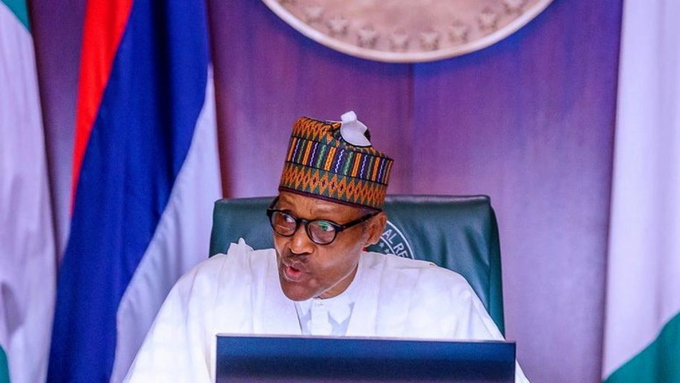 President Muhammadu Buhari will deliver the opening speech at the 60th Annual General Conference of the Nigerian Bar Association (NBA).

Other speakers listed to speak at the conference include Vice President Yemi Osinbajo; Speaker of the House of Representatives, Femi Gbajabiamila; and Chief Justice of Nigeria, Muhammad Tanko.

Over 20,000 people have registered to participate in the confetence and over 100 people are billed to speak