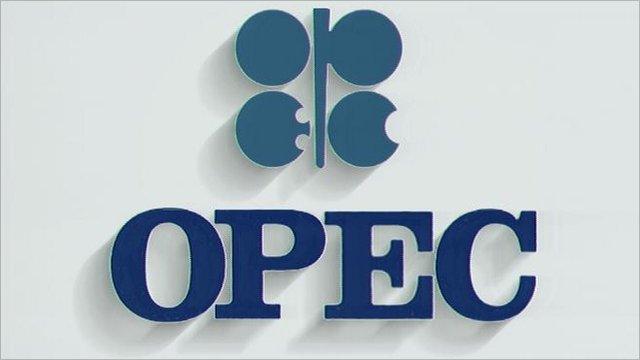 This information was revealed in the monthly supply cut compliance figures of the Organisation of the Petroleum Exporting Countries (OPEC).

This made Nigeria, Africa’s largest producer of the commodity the second-highest laggard behind Iraq.

However, in June, its production slightly dropped to 1.497 million barrels per day, while in July, it further reduced to 1.488 million, the report from the oil cartel showed.

OPEC+ met on Wednesday to review the compliance level, agreeing to maintain the current oil cuts. But Nigeria, Iraq, Angola, and Kazakhstan have been asked to reduce their production this month and next to compensate for the overproduction from May-July.

“Based on the average projections of various institutions, including OPEC, EIA and the IEA, it is estimated that the world will reach about 97 percent of pre-pandemic oil demand during the fourth quarter – which is a big recovery from the huge falls in April and May,” said Saudi Energy Minister Prince Abdulaziz bin Salman.

OPEC+ has eased output cut levels to 7.7 million barrels per day from August after implementing a record 10 percent of global supply – between May and July 2020 – to balance supply with collapsing demand.

However, some countries such as Iraq, Nigeria, Angola, and Kazakhstan still did not meet up with compliance and this was discussed at the virtual meeting.

The countries within OPEC+ overproduced in May-July and would compensate those volumes in August-September, OPEC+ said in a statement without disclosing exact figures.

“It is very important to maintain full conformity,” said Russian Energy Minister Alexander Novak, who had tested positive for coronavirus and joined the virtual meeting from home.

“We should endeavor to put this temporary compensation regime behind us, by clearing all the past over-production by end of September,” said Prince Abdulaziz.

The next OPEC+ ministerial panel is scheduled for Thursday, September 17.

The price of OPEC basket of 13 crudes stood at $45.19 a barrel on Wednesday, August 19, 2020, compared with $45.49 the previous day, according to OPEC Secretariat calculations released today.