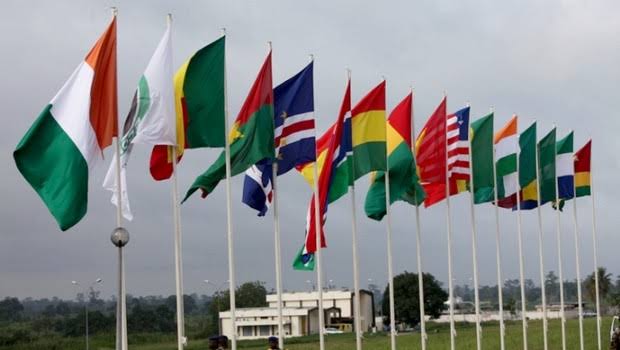 The Economic Community of West African States (ECOWAS) has suspended Mali from the organisation over the military coup and subsequent ousting of President Ibrahim Boubacar Keita.

The Malian president on Wednesday announced his resignation, saying his decision is to avoid bloodshed.

In a statement on Tuesday, ECOWAS asked all its members to close land and air borders to Mali.

It said sanctions will be meted out against “all the putschists and their partners and collaborators”.

“ECOWAS has noted with great concern the seizure of power by Malian military putschists,” the regional body said.

The unrest in Mali was ticked off by the nullification of results of 31 parliamentary seats in the country’s elections and the awarding of victory to some candidates, which a resistance group said was at the behest of Keita

Protesters in Mali are demanding the President’s resignation