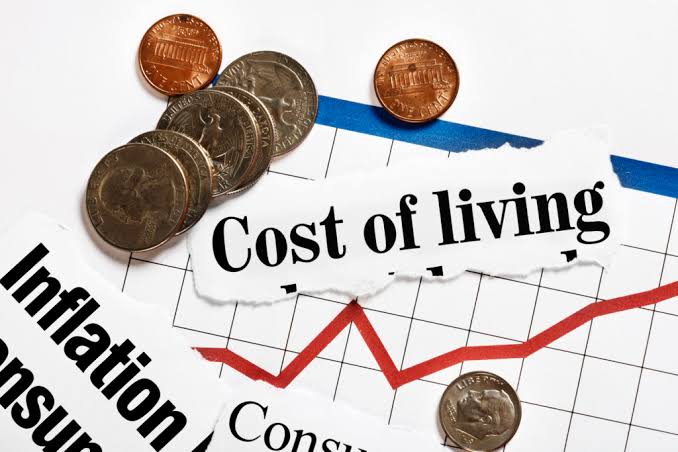 The consumer price index, which measures the rate of increase in the price of goods and services, rose to 12.82 percent in July 2020.

This is according to the inflation report released by the National Bureau of Statistics (NBS) on Monday.

According to the report:

According to the bureau, the rise in the food index was caused by increases in prices of bread and cereals, potatoes, yam and other tubers, meat, fruits, oils and fats, and fish.

Core inflation, which excludes the price of volatile agricultural produce, stood at 10.10 percent; down 0.03 percentage points from the 10.13 percent recorded in June 2020.

On a month-on-month basis, Adamawa was the only state in the country that recorded a general decrease in the price of food items while food inflation was highest in Zamfara (3.40 percent), Kogi (3.32 percent) and Yobe (3.00 percent) and lowest in Niger and Ogun (0.44%), Lagos (0.41%).