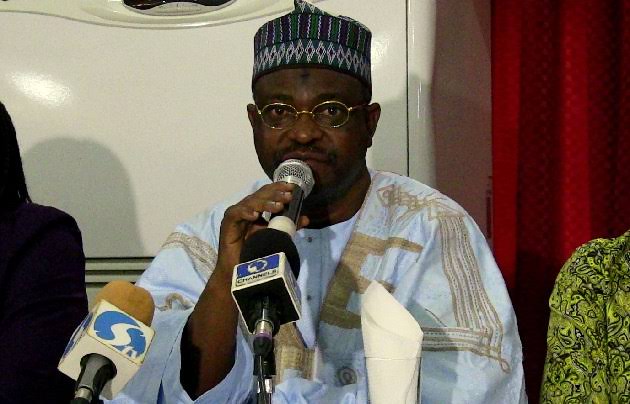 The presidency has denied reports alleging that former Speaker Umar Ghali Na’Abbah has been invited by the Department of State Services, DSS, over his alleged comments about President Buhari.

Senior Special Assistant to the President on Media and Publicity, Garba Shehu said in a statement issued on Sunday: “Our findings have revealed that his invitation has nothing to do with the alleged irresponsible utterances by Umar Ghali NaAbbah, which in any case did not catch the attention of the Presidency, or of any serious politician for that matter.

“There are serious politicians who talk, and the Presidency responds because such politicians throw jibes which must get attention.

“Flash in the pan politicians and those who fabricate political relevance don’t bother anyone.”

The Presidential spokesman advised Na’Abba to distance the presidency from the situation he has found himself and sort himself out accordingly.

Na’aba, a former Speaker of the House of Representatives, had called on all Nigerians of conscience to join NCFront, a pressure group, in rescuing and saving Nigeria from the anarchy and fear of an impending doom. He appealed to citizens to join forces in creating a new Nigeria that works for all.

Mr. Na’aba, who is the co-Chair of NCFront, spoke during his address at a global press conference, organized by conveners of NCFront in Nigeria, on Monday.