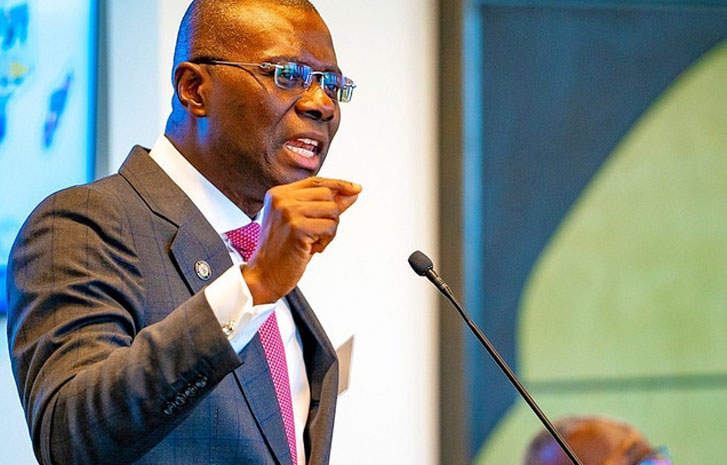 Governor Babajide Sanwo-Olu of Lagos state has been appointed as Chairman of the 104-member All Progressives Congress Natonal Campaign Council for Ondo state Governorship Election.

According to a statement from the party secretariat, Chairman of the Caretaker/Extra-Ordinary of APC, Mai Mala Buni approved the appointment which also named Gov. Simon Lalong of Plateau state as Deputy Chairman.

The statement reads: “The Chairman of the Caretaker/Extra-Ordinary National Convention Planning Committee of the All Progressives Congress (APC), Governor Mai Mala Buni has approved the appointment of the Governor of Lagos State, H.E. Babajide Sanwoolu to chair the Party’s high-level National Campaign Council for the Ondo State Governorship Election.

“The campaign council will be inaugurated on Saturday 15th August, 2020 at the APC National Secretariat by 2pm.”

Other members of the council include Governor Simon Lalong of Plateau State; Deputy Senate President, Ovie Omo-Agege; Speaker of the House of Representatives, Femi Gbajabiamila; as well as governors elected on the party platform and other selected members of the National Assembly.