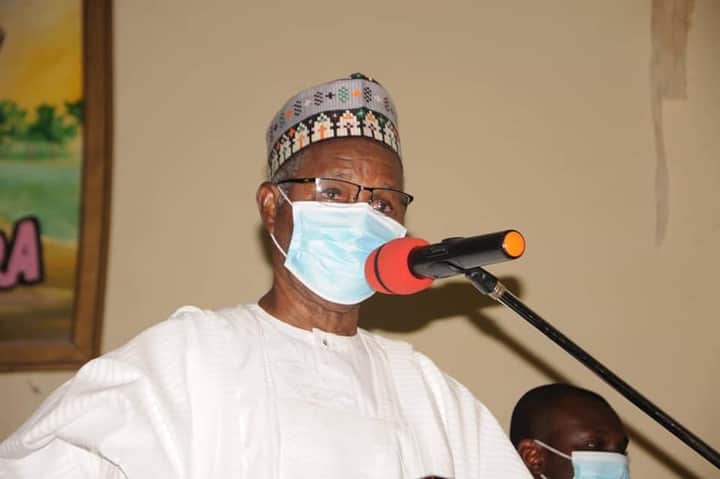 The Katsina State government has warned civil servants in the state against “the improper use of social media” platforms by public servants.

An internal memo signed by the Permanent Secretary for Administration in the Office of Head of Service, Lawal Ado; stated that the continuous use of various social media by public servants has led to disclosure of sensitive official government information and correspondences.

The memo read, “The government has noted with concern the improper participation of public servants on various social media platforms, most especially Facebook, WhatsApp and Twitter applications, among others, to the extent of disclosing sensitive official government information and correspondences.

“Consequent upon the above, all public servants in the state are reminded that unauthorised disclosure of official information and false allegations against government officials are acts of serious misconduct punishable under Public Service Rule No: 030401.

“In addition, the unethical participation of some serving public servants on the social media put to question their loyalty to the government, which is also a serious misconduct and it violates the Public Service Rule No: 030403. As such, public servants are to remain strictly guided on the way and manner to use the social media platforms, respecting the civil service’s pristine dictum of reticent characters.

“Accordingly, all permanent secretaries and chief executive officers of government ministries, departments, agencies and parastatals are directed to bring the content of this circular to the attention of all staff under them and remain vigilant on the movement of sensitive government documents, please.”