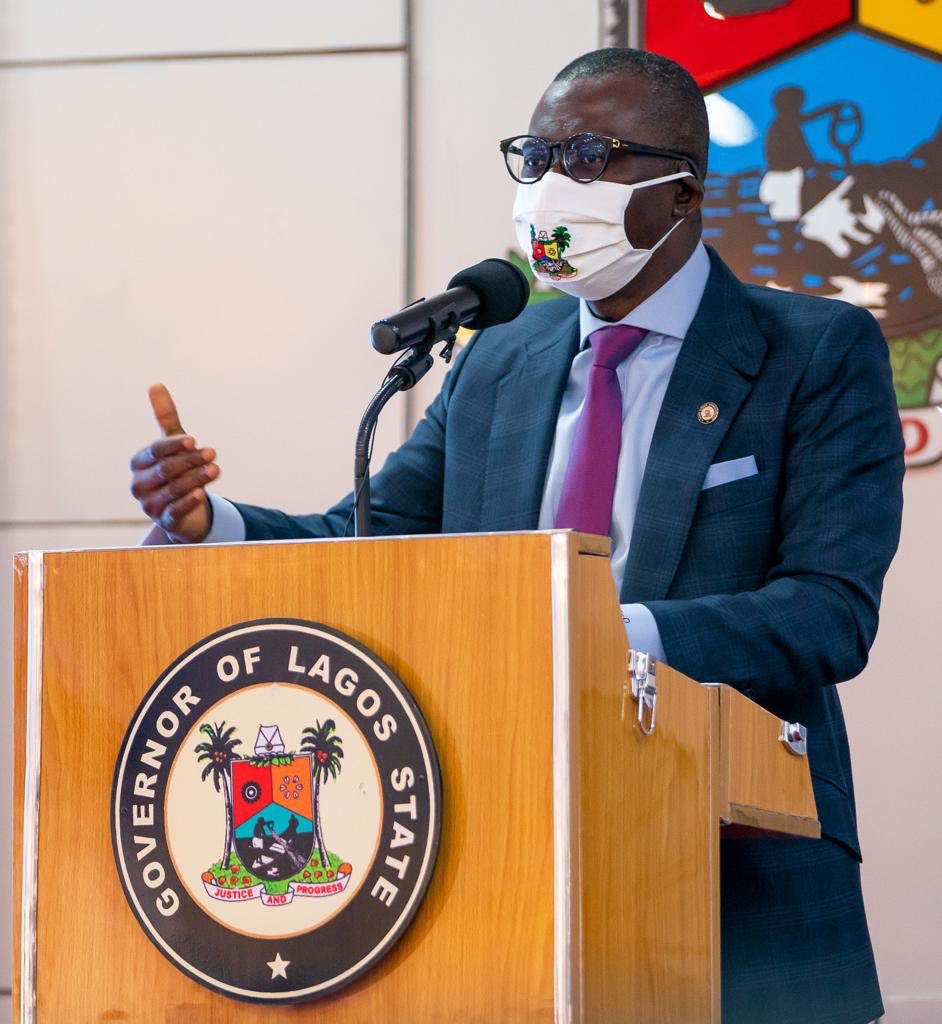 This is in furtherance of the ongoing efforts to address the metering gap in Lagos, which will reduce the revenue leakages in the sector and ultimately improve last-mile electricity supply and forms a path towards improved Electricity in Lagos and Nigeria.

This new initiative was unveiled by the Governor of Lagos, Mr. Babajide Sanwo-Olu and the Honourable Minister of State, Federal Ministry of Power, Goddy Jedy-Agba along with other government officials from the Federal and State level at a virtual press conference held on Thursday July 30th 2020.

Through the initiative, which is widely applauded as a game changer, the Lagos State Government will leverage the availability of bright local talents in Nigeria to develop and produce affordable smart electricity meters for consumers.

Governor Sanwo-Olu stated that the launch “marks a significant milestone in the implementation plan of the State Government towards improving access to electricity in the state and it is also in line with the Sustainable Development Goal 7 of the UN which aspires to drive universal access to affordable, reliable, sustainable, and modern energy for all by 2030.”

Sanwo-Olu explained that increased electricity access “is one of the priority mandates of his administration given its significance in ultimately driving economic development of the State to enable it achieve the objective of making Lagos a 21st century Economy.”

“The Lagos Smart Meter Initiative is an important way for the Lagos Government to demonstrate its commitment to improving electricity access and reliability for Lagosians. We believe that adequate metering of Lagosians and in turn Nigerians, would increase willingness to pay for electricity, improve productivity, and more importantly, continue to improve the living conditions of our people.” he said

He therefore called on all relevant stakeholders in the sector to support the initiative which is aimed at striving to ensure sustainable electricity for all in Lagos.

In his keynote address, Hon Minister, Jedy-Agba, explained that local design and production of affordable meters would be transformed for the industry and the economy at large and therefore urged all to support it.

According to him “Electricity is an essential service, and we need to ensure that the benefits of smart meters flow to everyone. I call on all relevant stakeholders in the sector to support this innovative and impactful initiative– industry regulators, electricity sector players, technology experts, and fund providers.”