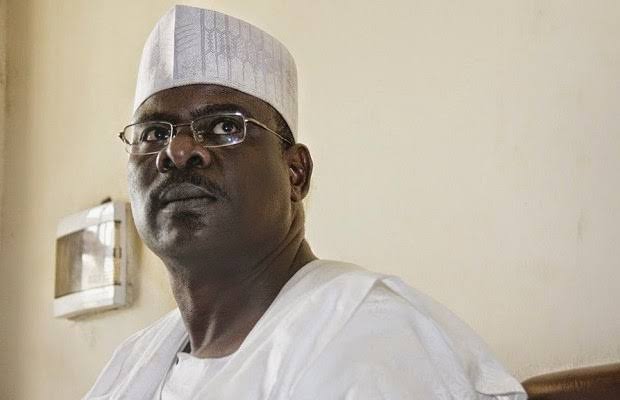 The Chairman, Senate Committee on Army, Senator Ali Ndume says the deradicalisation of ex-Boko Haram members by the Nigerian Army is a misplaced priority and should not come before actual victims have been taken care of.

He said this during an interview on CHANNELS television on their political talk program, “Politics Today”

“This is a misplaced priority that is not supposed to happen now. It is okay to deradicalise but the timing is completely wrong.

“This is a situation where we still have over one million displaced persons in various camps and communities, they are still dealing with the trauma of the insurgency,” he said.

The Senator also said rather than rehabilitating the repentant terrorists, the President Muhammadu Buhari administration should rehabilitate the people that have been worst-hit by the insurgency in the region.

he asked the Federal Government to give the Internally Displaced Persons scattered across the country start-up packs to begin a new life.

“If the government is serious about a programme like this, it should start with the victims first and not the perpetrators.

“I am in Maiduguri. The worst part of it is that those that have been so-called deradicalised are released into society. There is no monitoring device. One of them that came back killed his father and took away his two cows.”

In recent times, 601 ex Boko Haram fighters have been deradicalised and released by Operation Safe Corridor in Gombe.

Borno State Governor berates army over attack on his convoy

Unknown gunmen have killed 14 people, including 13 members of a family in Kogi