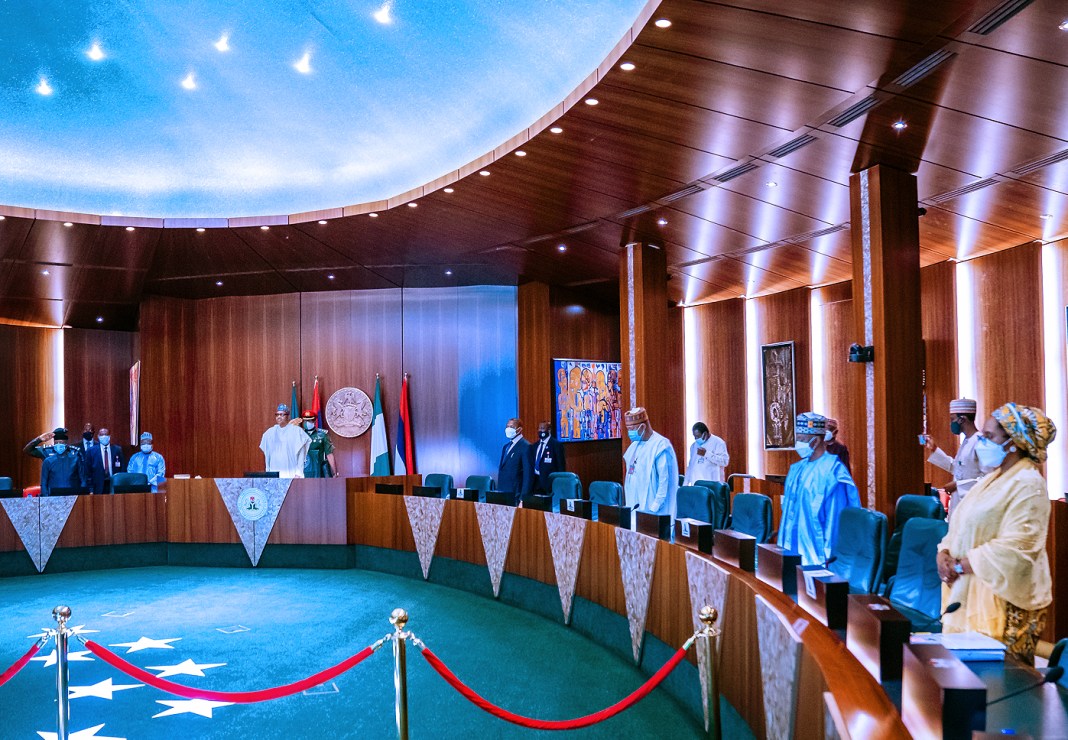 The approved money is to serve as Nigeria’s counterpart funding for the power deal with Siemens AG, signed by the Nigerian and German governments last year.

Minister of Finance, Budget and National Planning, Zainab Ahmed disclosed this while briefing State House Correspondents on the outcome of this week’s virtual cabinet meeting presided over by President Buhari.

She said the memo seeking the rectification was jointly presented with her Ministry of Power counterpart, Saleh Mamman.

“The amount is for first phase of the three phases project designed to include 23 transmission initiatives as well as 175 separate transformative projects.

“So today at council, we discussed the stage one of phase one of this project under presidential power initiative. This project is designed to include 23 transmission initiatives as well as 175 separate transformative projects in the electricity distribution franchises that we have in the country.

“The project will also support the regulator, Nigerian Electricity Regulatory Commission (NERC), to transition towards a programme of improving metering in the electricity industry in the country.

“Let me remind us as citizens that Mr. President and his German counterpart met in Abuja in 31st August 2018 and committed to jointly increase the capacity of the Nigerian electricity grid from current capacity of 5,000 megawatts to 25,000 megawatts over a three phased Programme.

“After this meeting, an MOU was executed on the 23rd of July, 2019 between the Nigerian Government and the Siemens AG with the German Government support.

“The project will be implemented in three phases and the subject of our memo today is phase one,” she said

Ahmed stressed that the counterpart funding for the bilateral from German Consortium guaranteed by the German government through Euler Hermes to finance the implementation of the end to end grid modernization and expansion programme of the project.

According to her, “We have a provision in the 2020 appropriation revised for the government’s counterpart funding.

“The federal government is taking the loan from the German government with the plan to on-lend this particular loan to the distributing network. So, it’s a convertible loan facility to the DISCOs and we will be working with the DISCOs to restructure an appropriate loan agreement as soon as we are able to close out on this initial phase of the process. And council approved and ratified Mr. President’s approval,” the Minister added.

The Federal Government had in December 2019, allocated N61 billion for the Nigeria Electrification Road map which will be developed in partnership with Siemens AG.

In July 2019, the government and Siemens signed a Letter of Agreement on the Nigeria Electrification Road map after President Buhari and the German Chancellor, Angela Merkel met on August 31, 2018, in Abuja.

Nigeria is expected to spend about €3.11 billion or N1.15 trillion across four major states. The Nigerian electrification project has three phases and it aims at achieving 25,000 megawatts of electricity in the country by 2025.

Power projects in the budget include the 3,050-megawatts Mambilla hydropower plant in Taraba State, for which N2 billion counterpart-fund was set aside. Others are 2x60MVA 132/33kV substation at Gwaram in Jigawa State (N717 million); 215MW power station in Kaduna (N190m); and Kashambilla transmission in Taraba (N506 million).

Nigeria can pay back Chinese loans in 20 years – Rotimi Amaechi