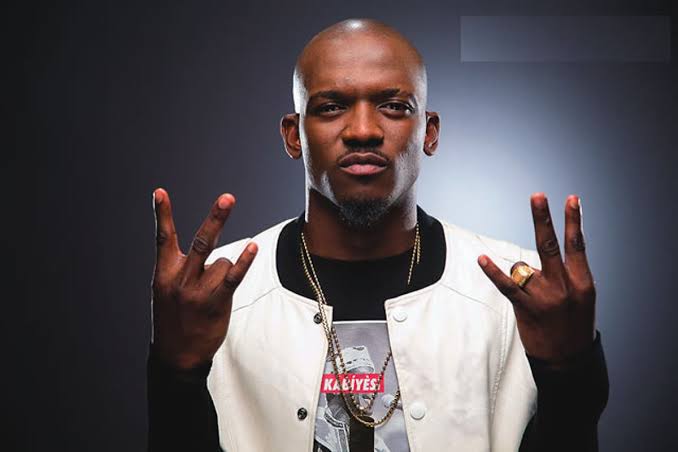 The singer, who had taken to his Twitter account on Friday 24th July 2020, to lament the spate of violence in zikpak, kafanchan, had said his father as well as other villagers were missing and houses were being burnt.

On Saturday July 25, 2020, he announced that his father had been shot and killed

According to reports from Daily Trust, the attackers, numbering 30 stormed Zikpak community and started shooting sporadically before they lay siege at Ungwan Masara and Maraban Kagoro. A resident of the area reportedly said the attackers stormed Zikpak community around 7pm. Reacting to the attacks, the people of Garaje, in Kaura LG allegedly stormed Kafanchan-Kagoro road and start attacking vehicles before the security dispersed them.

The singer called on the Governor El-Rufai state government, to come to their aid and restore peace to the community.

Responding to the attacks, the Kaduna State Government has extended to Jema’a and Kaura LGAs the 24-hour curfew that is in force in Kauru and Zangon Kataf LGAs to help contain violence, restore law and order in the area.

Related Topics:KadunaJoe El
Up Next