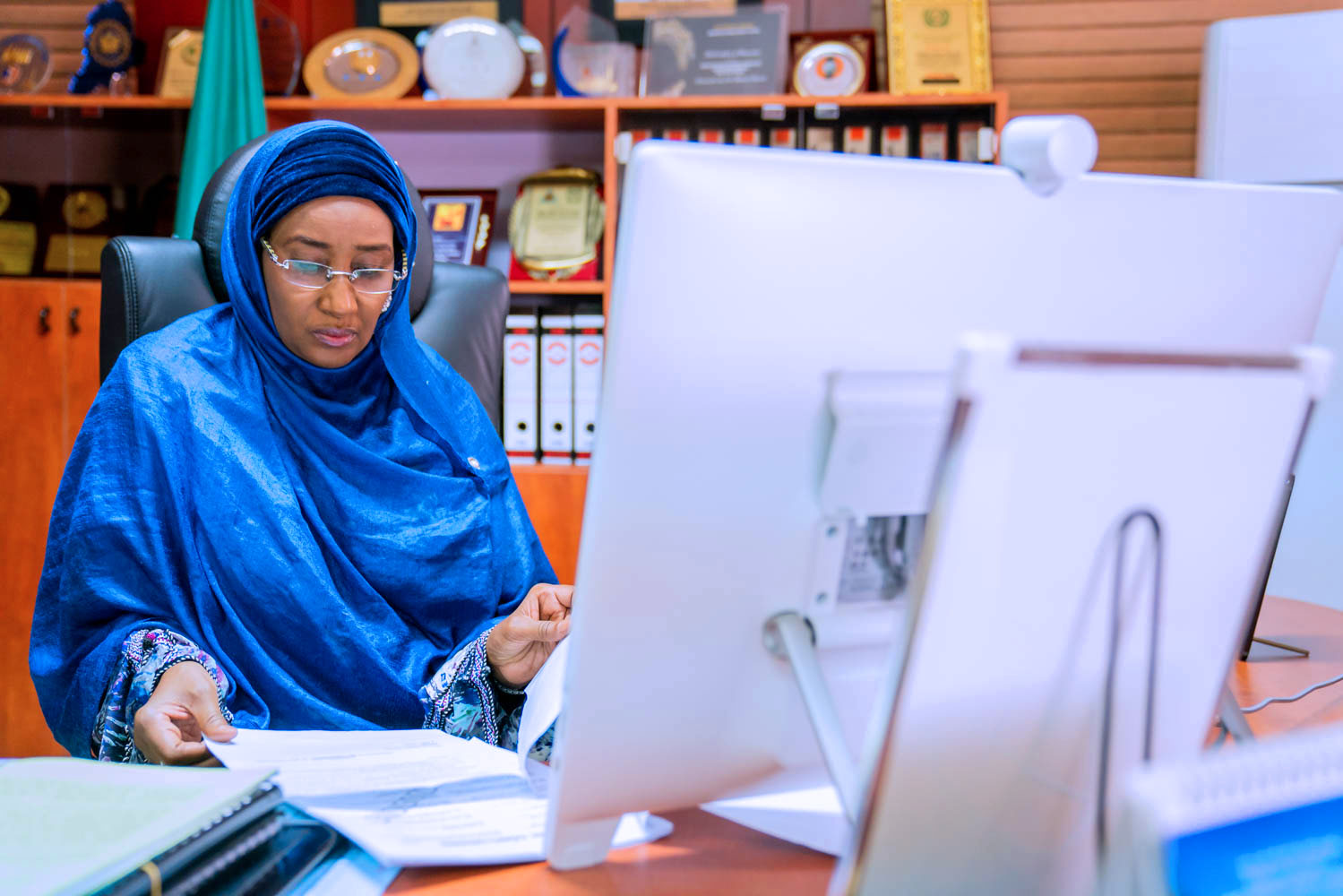 The Ministry of Humanitarian Affairs, Disaster Management and Social Development has responded to the N-Power batches A and B beneficiaries who on Friday protested their disengagement from the scheme in a rally at the National Assembly which later proceeded to the Federal Secretariat Complex in Abuja.

They had requested the federal government to employ all 500,000 beneficiaries and pay them a grant of N600,000 each.

In a statement by the Deputy Director, Mrs. Rhoda Ishaku Iliya, the ministry said the demand was not part of the agreement of engagement they signed with the government, which clearly stipulated that they would be disengaged after two years. “Furthermore, the government cannot afford the N300 billion they were asking for as grant.

“It is noteworthy to state that the government has expended hundreds of billions to N-POWER beneficiaries during the last four years and is liaising with the office of the Accountant General of the Federation, which is responsible for the payment of their stipends, to ensure that any outstanding legitimate claim is settled.

“The government cannot afford to continue to pay the exited N-POWER beneficiaries stipends indefinitely, more so that the process of engagement of new beneficiaries has already begun,” the statement said.