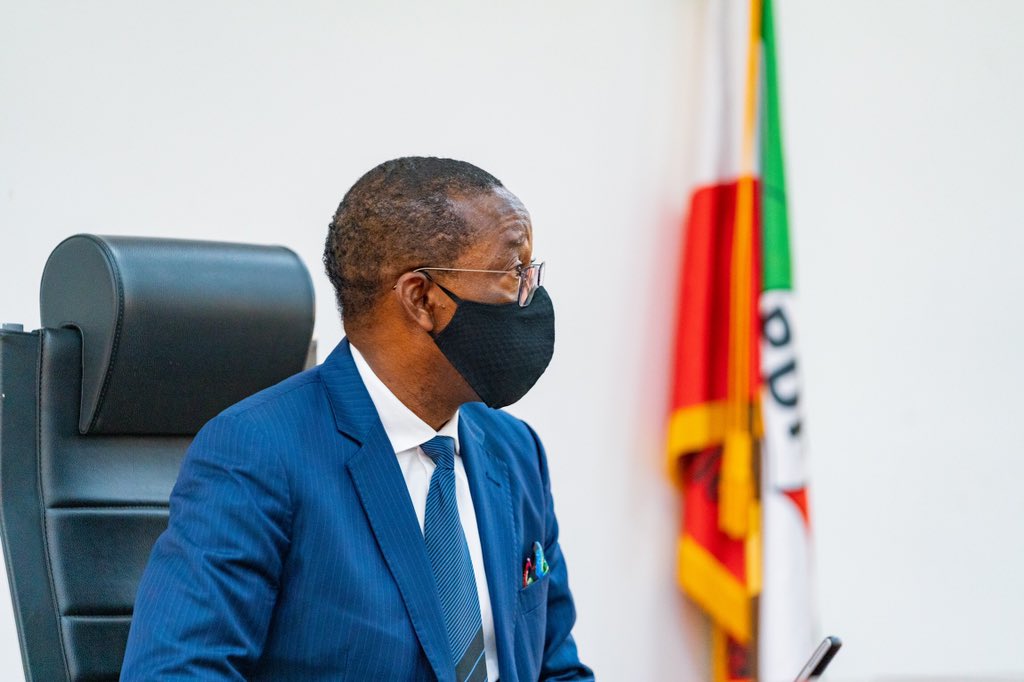 Secretary to the state government Chiedu Ebie announced this while briefing journalists at the conference room of the state Head of Service.

He said part of the measures would include a review of salary of political appointees and workers on salary grade level  seven and above.

Chiedu Ebie said considering the effect of the covid-19 on the economy, the salary review which will last over a period of six months with effect from the month of july, though painful was inevitable

The SSG further stated that the review is not a repudiation of the new minimum wage in the state but a temporary measure that would be lifted as soon as the economy improves, stressing that it was without any prejudice to other staff entitlements like promotions.

According to the SSG, the downward review of the 2020 budget by 113 billion naira was as a result of the dwindling revenue caused by the covid-19

The Commissioner for finance Fidelis Tilije and his information counterpart Charles Aniagwu said “as it is, the monthly saving of the state government cannot offset its monthly wage bill of 7.7 billion naira with a workforce òf 48.000.”

“As we continue to face the difficulties associated with servicing existing and important obligations to citizens, we remain profoundly committed to infrastructural development across the state despite the pandemic and its impact on the economy,” the SSG said.

Related Topics:Delta State
Up Next