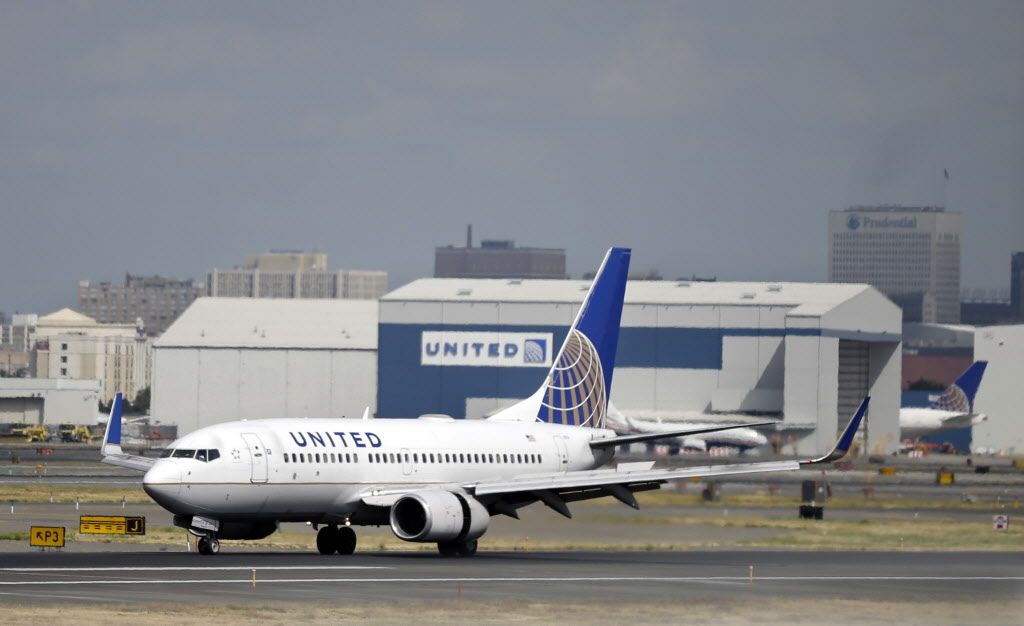 The Nigerian Civil Aviation Authority (NCAA) has granted approval to the Federal Airports Authority of Nigeria (FAAN) for the reopening of the Benin Airport and the Yakubu Gowon Airport, Jos.

The approval was contained in separate letters signed by NCAA’s Director-General, Capt. Musa Nuhu in Lagos on Friday with reference: NCAA /DG/AIR/11/16/217 and NCAA/DG/AIR/11/16/216 respectively to the FAAN.

Nuhu said the approval was granted after both airports satisfactorily fulfilled most of the requirements on Post -COVID-19 Restart Guidelines and Health Protocols.

He explained that all standards and protocols applied to Jos and Benin Airports should be implemented in other airports operated by FAAN for authorisation by NCAA for the resumption of operations.

The NCAA boss said this followed the Federal Government’s shutdown of the nation’s airports and airspace to all flights with the exception of essential and emergency flights due the COVID-19 Pandemic.

Nuhu said the authority had issued several All Operators Letter (AOL) and Advisory Circulars providing guidelines, protocols and requirements for all sectors of the aviation industry.

“Giving comprehensive guidelines and details of the requirements covering all functions and areas for compliance by all aerodrome operators for authorisation by NCAA for the resumption of airport operations.

“Therefore, having satisfactorily fulfilled most of the requirements of the All Operators Letter of May 18 with ref: NCAADG/GC/8/16/302 and Advisory Circulars: NCAA-AC-ADR-007 and NCAA-AC-AMS-002 as amended.

“The attached list of deficiencies shall be resolved with a detailed report submitted to NCAA on July 20,” he said.

Nuhu said all standards and protocols applied to the above airports should be implemented in other airports operated by FAAN for authorisation by NCAA for the resumption of operations.

He said the authorisation to resume airport operations shall comply with All Operators Letter (AOL) with ref: NCAADG/AIR/11/16/151 of July 4.

Nuhu said FAAN should observe all guidelines issued by NCAA and Nigerian Public Health Authorities with emphasis on the implementation of Public Health Corridor and Aviation Security.

He congratulated FAAN and wish it a successful resumption of operations.