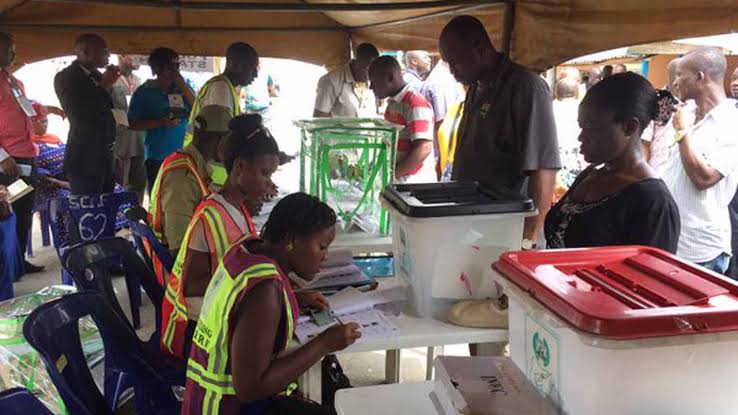 Chairman of the Ebonyi State Independent Electoral Commission, EBSIEC, Jossy Eze, disclosed this on Wednesday, during a meeting with stakeholders.

This is the second time elections into the 13 local government areas of Ebonyi State would be shifted this year.

The elections were originally billed to hold on April 25, 2020, but following the spread of COVID-19 disease in the country, and subsequent suspension of social, political, and even economic activities, the processes for the conduct of the polls were put on hold by the State Government.

Just last week, at a stakeholders meeting, the state electoral body announced August 15, 2020, as the new date for the polls following the lifting of the ban on political activities by the state government.

Convening yet another meeting this Wednesday, EBSIEC has shifted the date, as its Chairman said the Commission is further delaying the elections for two weeks, following a court order obtained by one of the political parties.

While the ruling party in the state, the PDP says it’s fully prepared for the elections, the participation of the strongest opposition party, the APC, appears doubtful.

Related Topics:ElectionLocal Government
Up Next