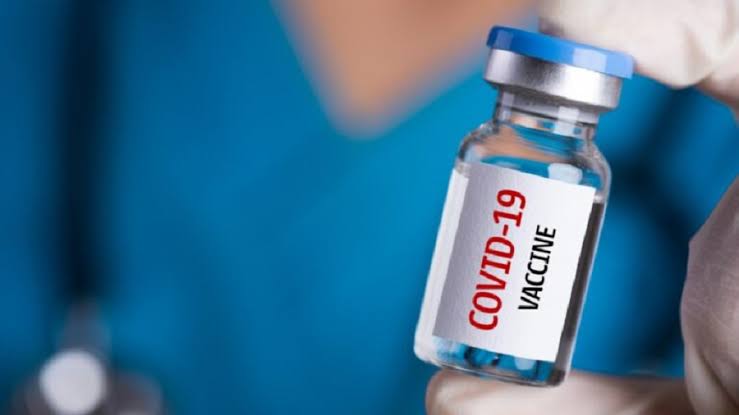 A new study by a team of scientists at Oxford University’s Jenner Institute and Oxford Vaccine Group said it has taken the next step towards the discovery of a safe, effective and accessible vaccine against coronavirus.

Oxford and AstraZeneca are collaborating with clinical partners around the world as part of a global clinical programme to get a vaccine.

The global programme is made up of a Phase III trial in the U.S. enrolling 30,000 patients, a paediatric study, as well as Phase III trials in low-to-middle income countries including Brazil and South Africa which are already underway.

According to a statement published on Oxford University webiste on Monday, the results of the Phase I/II trial publishedm in the scientific journal, The Lancet, indicate no early safety concerns and induces strong immune responses in both parts of the immune system.

The vaccine provoked a T cell response within 14 days of vaccination (white blood cells that can attack cells infected with the SARS-CoV-2 virus), and an antibody response within 28 days (antibodies are able to neutralise the virus so that it cannot infect cells when initially contracted).

During the study, participants who received the vaccine had detectable neutralising antibodies, which have been suggested by researchers as important for protection, and these responses were strongest after a booster dose, with 100 per cent of participants’ blood having neutralising activity against the coronavirus.

The next step in studying the vaccine is to confirm that it can effectively protect against SARS-CoV-2 infection.

A professor, Andrew Pollard said, “We saw the strongest immune response in the 10 participants who received two doses of the vaccine, indicating that this might be a good strategy for vaccination”.

A UK Phase I/II trial began in April testing the Oxford coronavirus vaccine ChAdOx1 nCoV-19. The team started working to develop a vaccine against the global threat in January 2020 and have been working with unprecedented urgency in a race against the coronavirus.