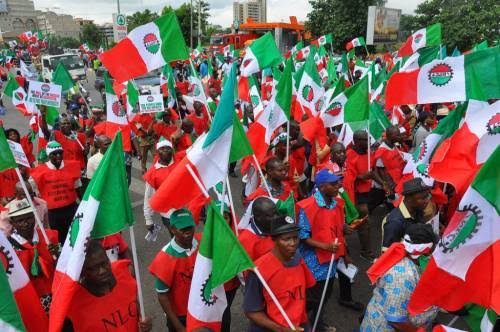 The President of NLC, Ayuba Wabba, disclosed this at a joint meeting of the two labour unions in Abuja on Thursday.

The briefing was attended by the President of the ULC, Joe Ajaero, and other executive members of the union

Mr Ajaero was announced as the new Deputy President of the NLC.

The Ajaero-led faction of NLC announced the birth of the ULC, with over 25 affiliates including some aggrieved affiliates of Trade Union Congress (TUC), on December 18, 2016.

Some of the prominent members of the ULC were the two powerful oil unions, NUPENG and PENGASSAN