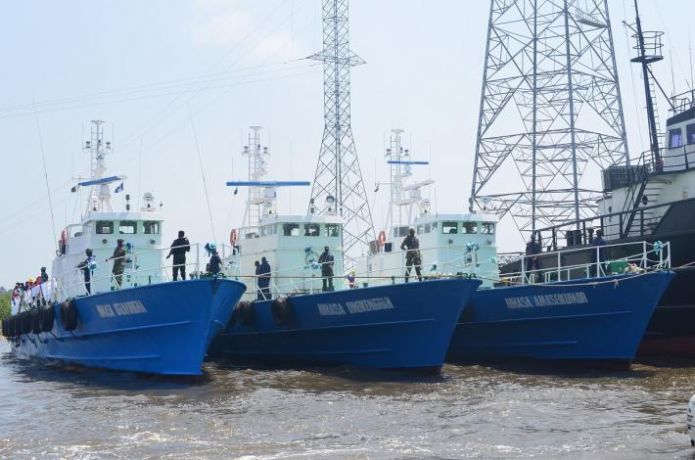 The Federal High Court in Lagos has convicted a former Executive Director of the Nigerian Maritime Administration and Safety Agency, Captain Ezekiel Agaba, of N1.5bn fraud and sentenced him to seven years’ imprisonment.

Justice Ibrahim Buba, who handed down the verdict on Wednesday, held that the Economic and Financial Crimes Commission proved the charges against Agaba beyond reasonable doubts.

Agaba was arraigned in December 2015 alongside a former Director-General of NIMASA, Patrick Akpolobokemi, and two others for using two firms to siphon about N2.6bn meant for the implementation of International Ship and Port Security code at NIMASA.

According to the EFCC, the ISPS Code is to enable NIMASA to carry out security checks on vessels entering into the country.

But the Court of Appeal has since discharged Akpobolokemi while the EFCC withdrew charges against two other defendants, leaving only Agaba.