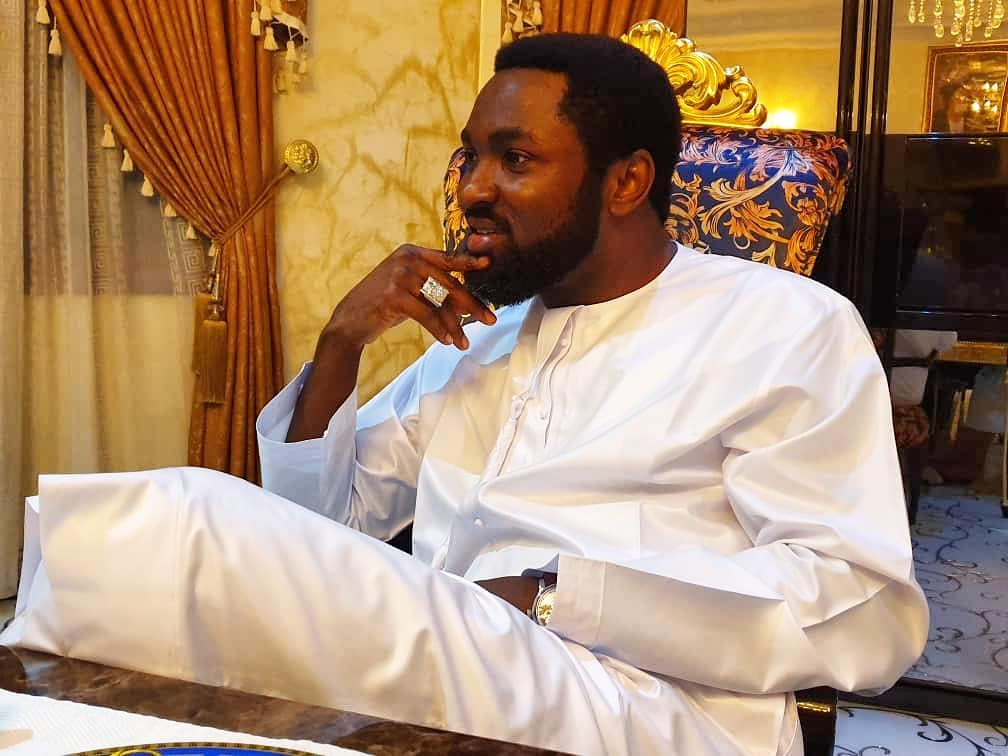 Prophet Omale has sued the News Agency Of Nigeria, NAN, over a report he described as malicious, derogatory and libellous with the caption – “HOW MAGU USED ‘PASTOR’ TO LAUNDER RE-LOOTED FUNDS ABROAD – REPORT”.

In a letter written by his lawyer, Chief Gordy Uche (SAN), and obtained  by Vanguard, said the report “reeks of calumny, denigration, actuated by malice, and calculated to ridicule and disparage him, and clearly a hatchet job ingeniously crafted to cast a stain on his reputation; expose him to public hatred and contempt and injure him in his religious calling, as the General Overseer of Divine Hand of God Prophetic Ministries International.”

In a letter written by his lawyer, Chief Gordy Uche (SAN), the following statements were made:

1. That our client is the General Overseer of an Inter-denominational/Multi-religious Prayer Ministry, which Mr Ibrahim Magu attends.

2. That our client, only visited Mr. Ibrahim Magu in a Hospital in Dubai, United Arab Emirate, sometime in March 2020.

3. That our client never laundered any funds whatsoever for Mr. Ibrahim Magu, nor for anybody whatsoever.

4. That our client does not own any foreign bank account anywhere in the world.

The letter went further to accuse the News Agency of Nigeria of libel and demand a retraction and an apology; saying otherwise, a libel suit against NAN will commence, claiming the sum of N1, 000,0000,000.00 (One Billion Naira) as damages.

Recall that in the report of the Presidential Committee on Audit of Recovered Assets  PCARA, which probed the federal government assets recovered by the EFCC from May 2015 to May 2020, Emmanuel Omale, a pastor at Hand of God Prophetic Ministry, was said to have been used by Magu to launder funds.

Omale’s name was reportedly uncovered during an investigation on EFCC’s activities by the Nigeria Financial Intelligence Unit (NFIU).

According to the report, the clergy bought a landed property on behalf of Magu worth N573 million in Dubai, United Arab Emirate.