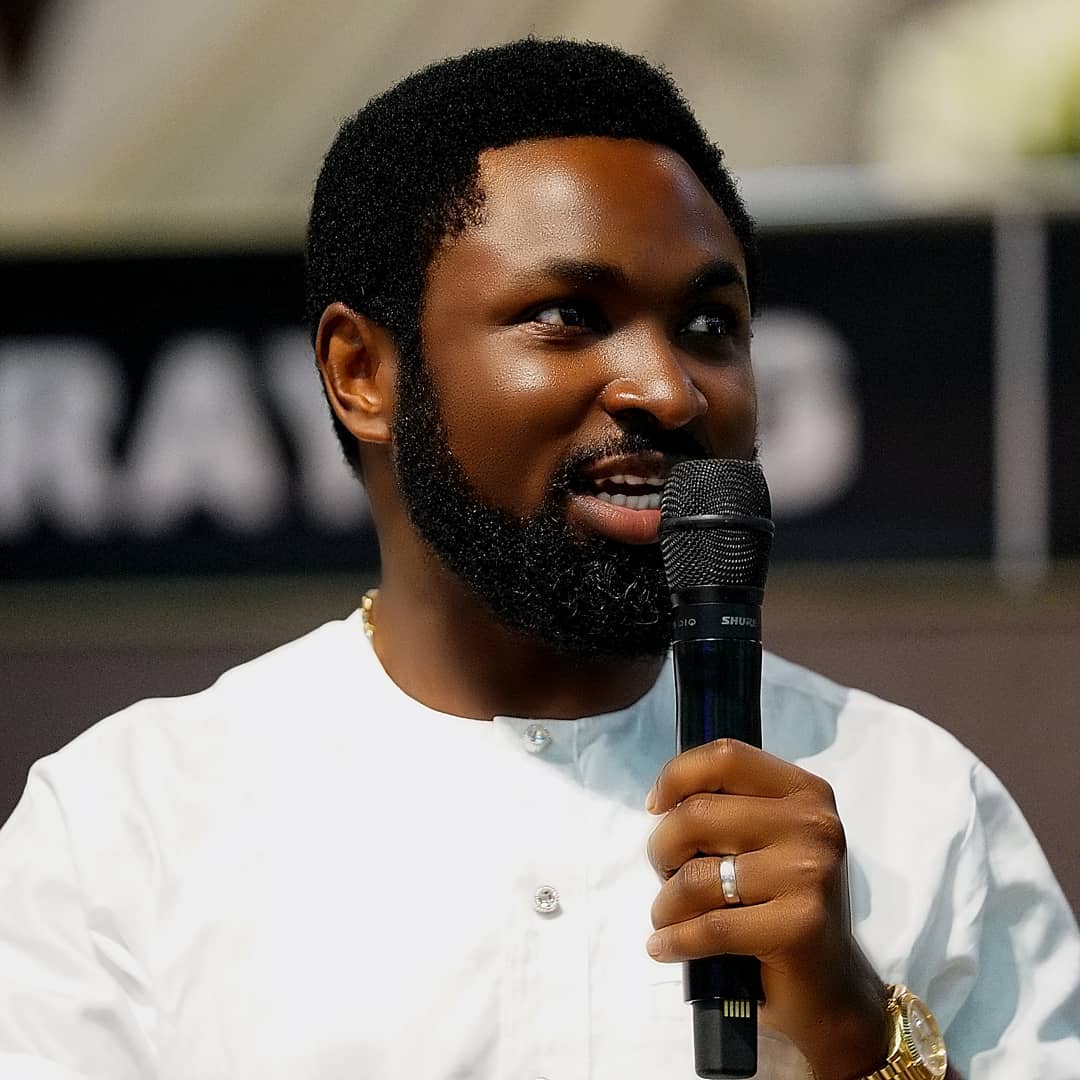 On Saturday, NewswireNGR reported details of how the suspended acting chairman of the Economic and Financial Crimes Commission (EFCC) Ibrahim Magu, allegedly used a pastor to launder looted funds out of the country. The pastor’s name was uncovered in the course of investigations.

According to the  final report of the Presidential Committee on Audit of Recovered Assets (PCARA), The Pastor is alleged to have bought a landed property on behalf of Magu worth N573 million in Dubai, United Arab Emirate.

“He’s reported to have traveled to Dubai with Mr Magu, and his name was used in purchasing a property in Dubai for Mr Magu. As an unknown pastor, the NFIU’s report showed the huge movement of funds ranging from N573,228,040.41,” the report said.

Who is this Pastor Omale and what is the extent of his relationship with Ibrahim Magu and how much information does he have access to?

Pastor Emmanuel Omale is the founder and senior pastor of Divine Hand Of God Prophetic Ministries. The Kogi state born pastor, whose church is Located at Durumi District Garki, Abuja has been quite vocal on government policies, while delivering “prophesies” about government officials and appointments.

On the 31st December, 2019, while delivering his yearly prophesy, the self-styled man of God declared that President Muhammadu Buhari will reappoint Ibrahim Magu as EFCC Chairman in spite of what he called a “massive gang up”.

While delivering a string of 29 prophesies, Omale said “President Buhari should scrap the visa-on-Arrival for Africans program and that the war on corruption will jail two ex-governors who are currently serving as Senators.”

In that same prophesy, he mentioned the internal wranglings going on around the first Lady Aisha Buhari, and commented about the Edo state elections.

Meanwhile, the Nigeria Financial Intelligence Unit NFIU reports established that the Acting Chairman has been using different sources to siphon money from the EFCC, and in some cases collecting bribes from suspects.

According to the statement by the Presidency; “Mr. Magu was not immune – and regardless of the obvious embarrassment that potential acts of wrongdoing by him, given the office he held, may appear for the government.“

Ibrahim Magu  is being held in police custody in Abuja, is expected to reappear before the Salami probe panel on Monday, to defend himself against the allegations.