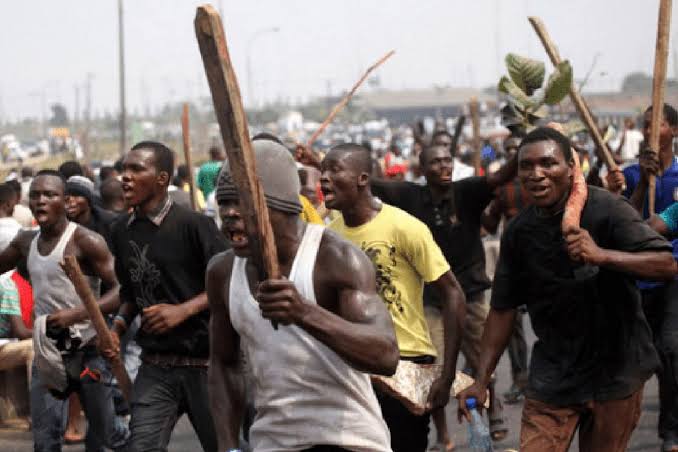 Notorious gang leader Biola Ebila, who was on the wanted list of the Oyo State Police command, has been killed in Ibadan after a reported gun duel between him and a rival gang

Ebila had been declared wanted by the police over his alleged involvement in the killing of a leader of another notorious gang, Ekugbemi some weeks ago.

According to information gathered, the deceased was shot dead at Olomi area of Ibadan during a violent clash.

Another source who confided in Vanguard claimed that the gang leader was shot by security agents when he was resisting arrest.

Oyo State Police Public Relations Officer, SP Gbenga Fadeyi said “His corpse was brought in a commercial tricycle. I don’t have information yet about the cause of his death. His boys have been making frantic efforts to prevent the police from having access into that Kudeti area for many days.”

To prevent breakdown of law and order, the police command has deployed its men to the area.

356 soldiers in the North-East and other theatres of operations tender resignation letters, citing “loss of interest”