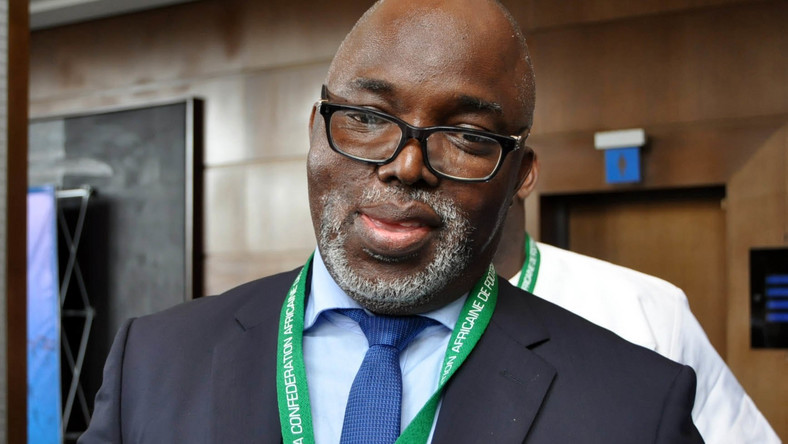 The Nigeria Football Federation, NFF has announced the cancellation of the 2019/2020 Nigeria Professional Football League, NPFL and the family National League, NNL season following the impact of the Covid-19 pandemic.

This means there will be no winner, promotion or relegation of clubs this year. Instead, the NFF has adopted Point Per Game for the final top 3 teams that will represent the country in the CAF Champions League and the CAF Confederation Cup.

Nigeria’s new season is now fixed to tentatively commence in September or October of this year.

Some leagues across the world have also been cancelled by their respective federations including in France, Holland and Belgium among others.

The NFF reached this resolution in an online meeting on Friday, July 10 which had in attendance the Chairpersons of all the National Leagues and the President of the Nigeria Referees Association and the Executive Committee of the NFF.

Based on the resolution, Plateau United, Rivers United, and Lobi Stars who are the top three teams on the table after the last matchday will be submitted to the Confederations of African Football (CAF) to represent Nigeria in the 2020/2021 CAF Inter-Club competitions.