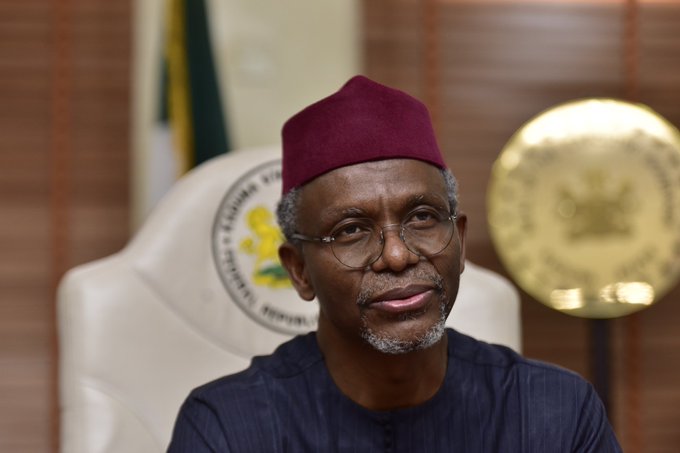 The Kaduna State Government said it had so far evacuated over 35,000 Almajiri children to 17 states and some neighbouring countries.

Hajiya Hafsat Baba, Commissioner for Human Services and Social Development, made the disclosure in an interview with the News Agency of Nigeria (NAN) on Monday in Kaduna.

Baba disclosed that the state equally received more than 1,000 Almajiri from other states.

She said the measure was part of the state government’s efforts toward ensuring that all children received both Quranic and western education under the care of their parents.

She said that with the support of the UNICEF, the ministry was documenting, counselling, and providing basic healthcare to the Almajiri evacuated from other states.

“This is crucial because apart from COVID-19, some of the Almajiri had skin diseases and other ailments that need to be treated before reuniting them with their families.

“Although enrolling the children into school is the responsibility of the ministry of education, the ministry of human services is currently assessing the state of Tsangaya schools across the state.

“We want to determine their proximity and suitability for enrolling some of the Almajiri living close to such schools where they will acquire both Quranic and western education.” she said.

She added the ministry would equally continue engaging traditional leaders and relevant stakeholders in communities for them to understand that the children need to be taken care of by their parents.

Gov. Nasir El-Rufa’i had recently warned that parents who enroll their children into the Almajiri education system stand the risk of prosecution and up to two years jail.

El-Rufai said that all the Almajiri pupils repatriated from other states of the country would be given all the opportunity they deserved to grow and develop.

“We will continue to take delivery of every Almajiri pupil indigenous to Kaduna state for rehabilitation, treatment and enrollment into formal school nearest to where their parents live,” the governor said.