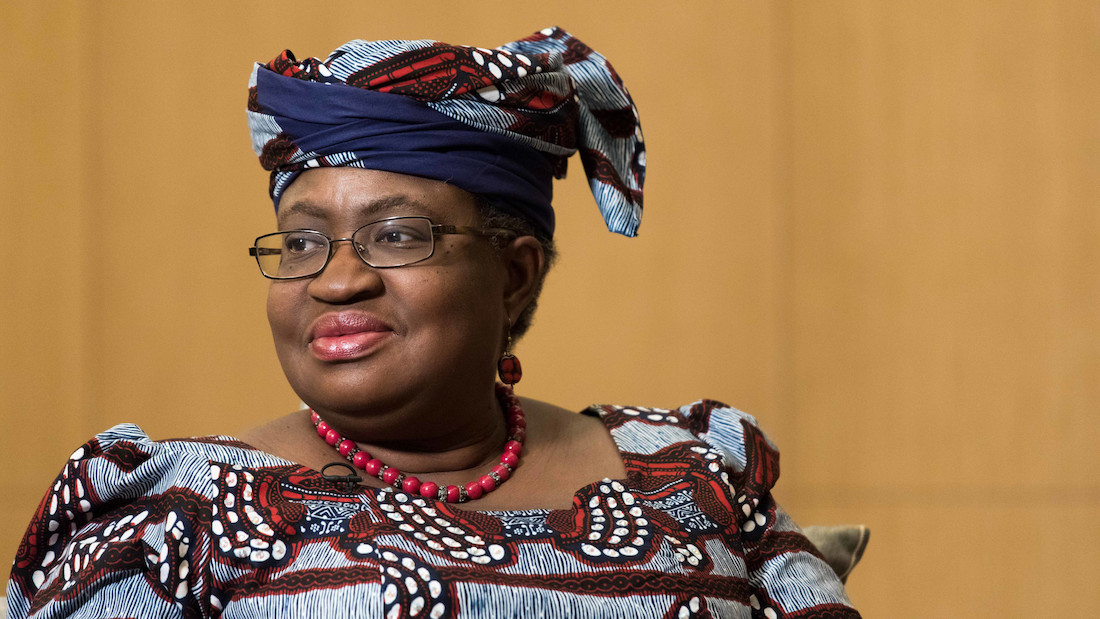 The West African sub-regional body, the Economic Community of West African States (ECOWAS) has endorsed the candidature of Nigeria’s two-term former minister and erstwhile Managing Director (Operations) of the World Bank, Dr Ngozi Okonjo-Iweala, for the position of the Director-General of the World Trade Organisation (WTO) for the period 2021 – 2025.

The endorsement is contained in a statement signed by President of Niger, who is also ECOWAS President, Mahamadou Issoufou.

“Since the creation of the WTO on January 1, 1995, which is a successor to the General Agreement on Tariff and Trade (GATT) established on January 1, 1948, no African has assumed the position of Director-General of the organisation,” the statement read.

Issoufou noted that the leadership of ECOWAS considered among others, Okonjo-Iweala’s established reputation as a fearless reformer, her excellent negotiating and political skills, and her experience of over 30 years.

“The ECOWAS Authority of Heads of State and Government takes note of the communication by the Chairman of the General Council of the World Trade Organization (WTO) announcing the commencement of a process for the appointment of a new Director-General of VVTO, with the opening and closing dates of nominations set as 8 June and 8 July 2020 respectively.

“Further notes that the Federal Republic of Nigeria has formally nominated Dr Ngozi Okonjo-lweala for the position of Director-General of WTO for the period 2021-2025.

“Having acknowledged the strong academic and professional background of Dr Okonjo-lweala and her very large experience in national affairs as Nigeria’s Finance Minister (2003-2006 and 2011-2015) and Nigeria’s Foreign Affairs Minister briefly in 2006.

“Having further acknowledged her long years of managerial experience at the top echelons of multilateral institutions, her established a reputation as a fearless reformer, her excellent negotiating and political skills, her experience of over 30 years as a Development Economist with a long-standing interest in trade, her excellent academic qualifications, her positions as Managing Director World Bank, and currently as Board Chair Gavi, and African Union Special Envoy to Mobilize Financial Resources for the fight against COVID-19.

“Endorses the candidature of Dr Ngozi Okonjo-lweala for the position of Director-General of the World Trade Organization for the period 2021-2025; and