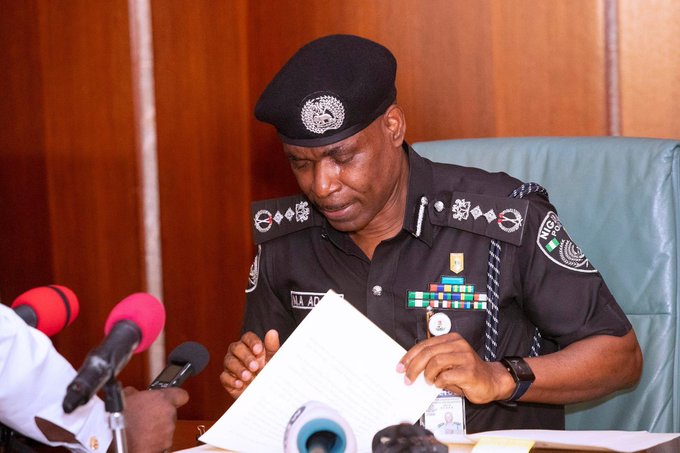 PRESS RELEASE BY THE WOMEN IN POLITICS FORUM AGAINST THE MENACE OF SEXUAL AND GENDER-BASED VIOLENCE TARGETED AGAINST WOMEN IN NIGERIA.
“NO SAFE SPACE, NO HIDING PLACE”.

The rise in sexual violence against women and girls in Nigeria is horrendous and scary. It is with great despair that we write to criticize and condemn the horrific violations against vulnerable women and children.
Recently, over 700 cases of rape have been reported in Nigeria within 5 months this year, this figure represents an insignificant number of victims that have been violated since Nigeria is still encumbered with a culture of silence and victim shaming/blaming, suppressing and oppressing victims of Sexual Gender-Based Violence, condemning them to a life of psychological and emotional torture. These incidents are reinforcement of the fact that the safety and well-being of women and girls in Nigeria are in jeopardy and cannot be guaranteed.
It is worrisome to note that women and girls face these attacks at every point of their lives, and it cuts across all segments of the society, as girls and women are raped in their homes, schools, places of worship and places of work. Places that a huge percentage of the nation’s populations seek refuge. Sexual and Gender-Based Violence remains one of the most oppressive forms of gender inequality as it poses a fundamental barrier to the equal participation of women in social, economic, and political spheres in Nigeria.
Furthermore, in seeking a lasting solution to SGBV only a few states of the Federation have taken concerns by initiating frameworks to combat the menace of Sexual and Gender-Based Violence by domesticating the Violence Against Persons Prohibition Act, 2015, [VAPP ACT] which seeks to eliminate violence in private and public life, prohibit all forms of violence against persons to provide maximum protection and effective remedies for victims and punishment of offenders and other related matters.
We use this medium to demand a call to action on all institutions of governance and authority for a responsive action towards domesticating the VAPP ACT 2015 in all states of the federation and strengthening all frameworks towards the eradication of Sexual and Gender-Based Violence in Nigeria.
Women and girls in Nigeria deserve to be safe in society without the fear of been violated. Hence we demand a home and country where their protection and safety are guaranteed, only then can we say we have a nation where peace and justice reigns.