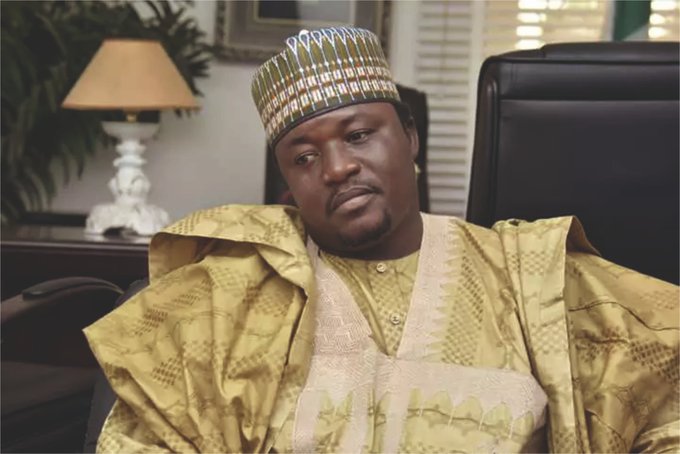 The Arewa Youth Consultative Forum, AYCF, has said that the North still wants the presidency in 2023 and will not cede power to the South.

President of the AYCF, Shettima Yerima, said in an interview with Vanguard Newspaper on Tuesday that it irritated the entire North for some southern politicians to think Northerners would leave power for them in 2023.

He said, “How can you think we will cede power to the South in 2023? The North still wants the presidency. The south is in charge of the economy and they have everything, so why would they want to take away the only thing we have. What would you call that?

“Even if we are ceding power to the south in 2023, we should be considering people like Orji Uzor Kalu. He is someone the north trusts and the Northern elders will give him their full support. Most Nigerians don’t know that Kalu’s incarceration emanated from conspiracy and betrayal from his party, the APC.”

In Katsina, Police arrest coalition leader for organising protest against Buhari over insecurity