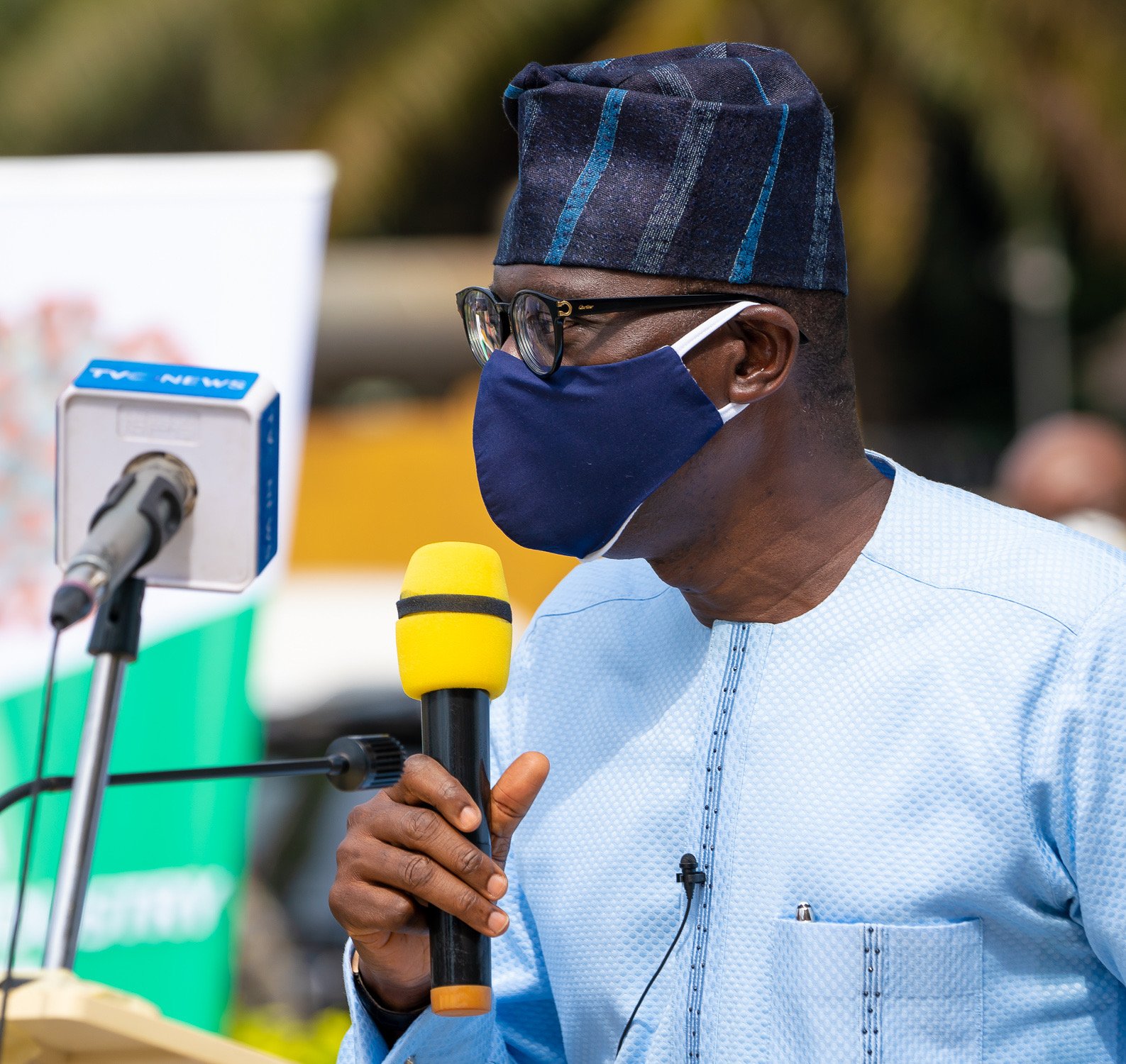 The Lagos State Government has stopped the planned reopening of worship centers (mosques and churches ) on Friday, June 19 and Sunday, June 21.

Governor Babajide Sanwo-Olu announced the decision at a press briefing on Tuesday.

According to him, the development is as a result of the rising cases of COVID-19 in the state.

Recall that the Federal Government had on Monday, June 1, lifted the ban on mosques and churches in the country, based on guidelines and protocols agreed with state governments. To reopen Lagos hospitality sector is, however, left in the hands of the state government to decide on the appropriate reopening of their business.

Governor Sanwo_olu had announced on the 5th of June that while Muslim services will resume on June 19, Church services would begin on June 21.

However, at the press briefing today, the Governor said plans for places of worship to reopen has been suspended due to the rising number of new cases recorded in the state.about:blank