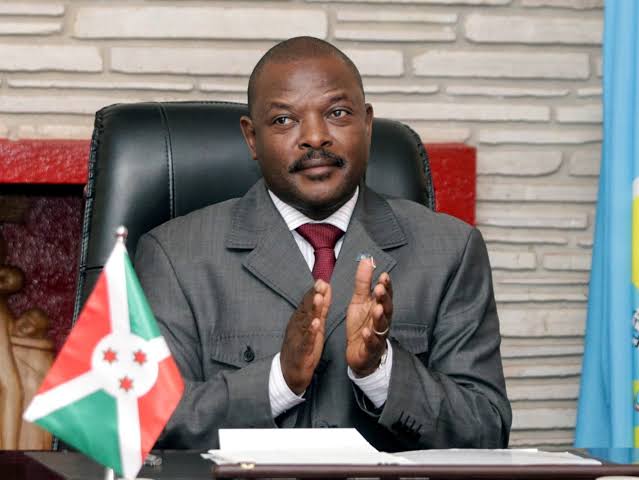 Five years ago, Mr Nkurunziza started a third term began amid political turmoil. His announcement that he would run for a further five years in power had sparked anger as some questioned its legality according to the BBC.

There was a failed coup attempt, hundreds of people died in clashes and tens of thousands fled the country. His election in July 2015, with nearly 70% of the vote, was described as a “joke” by opposition leader Agathon Rwasa, who boycotted the poll.

This time around, Mr Nkurunziza was allowed, after a change in the constitution, to run again, however he appears to have opted for a quieter life.

“We are happy with the CBN for waiving guarantor form” – SMEDAN DG, Dikko Radda on N50bn Covid-19 SME credit