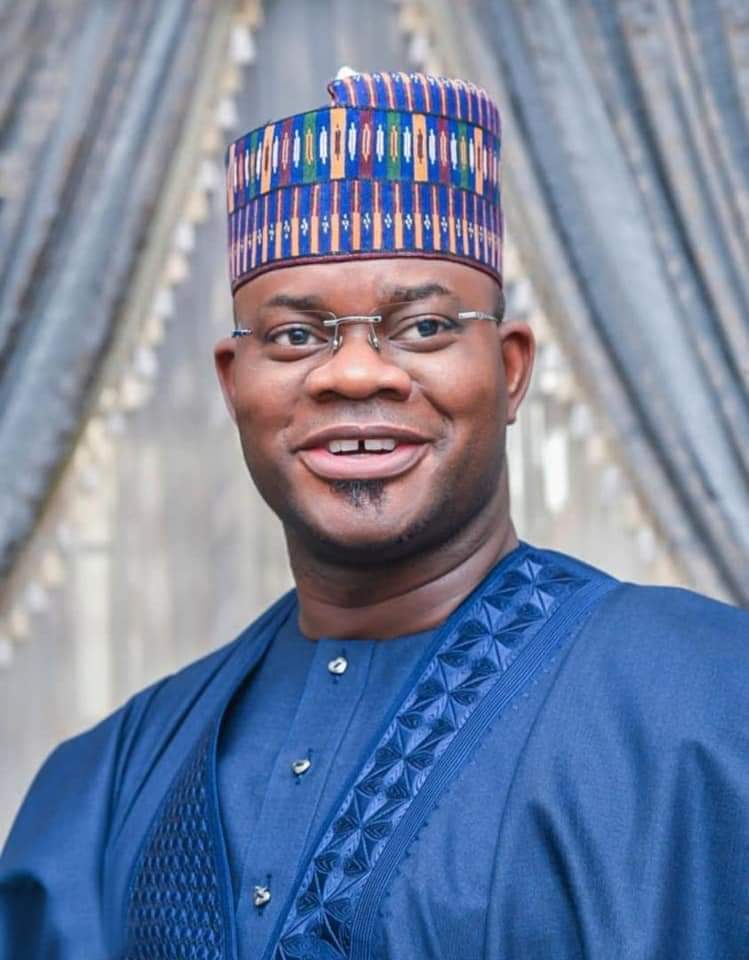 A Government statement issued in Lokoja on Monday said that the state Deputy Governor, Chief Edward Onoja, presented the cheque covering the amount to the Commissioner of police , Mr Ede Ayuba.

The statement was signed by the Press Secretary to the Deputy Governor, Mr Promise Emmanuel.

Emmanuel said that Onoja , who had earlier visited the scene of the robbery incident, said the State Government would also rebuild the Divisional Police headquarters destroyed by the robbers.

According to him, the decision is to restore the confidence of the people in police and other security agencies.

It would be recalled that a gang of 25 armed robbers had on June 4 launched a simultaneous attack on the Divisional Police Headquarters and a branch of First Bank Plc in Isanlu.

The armed robbers who were armed with AK-47 rifles and dynamites killed 8 police officers, including the DPO and two civilians in the bloody attack .

Onoja expressed the deep sympathy of the government to the police, relations and friends of those who lost their loved ones in the attack, praying God give them the fortitude to bear the loss.

Ayuba,while receiving the cheque, thanked the state government for identifying with the police in this moment of grief , promising that the money would be judiciously used for the burial of the victims.