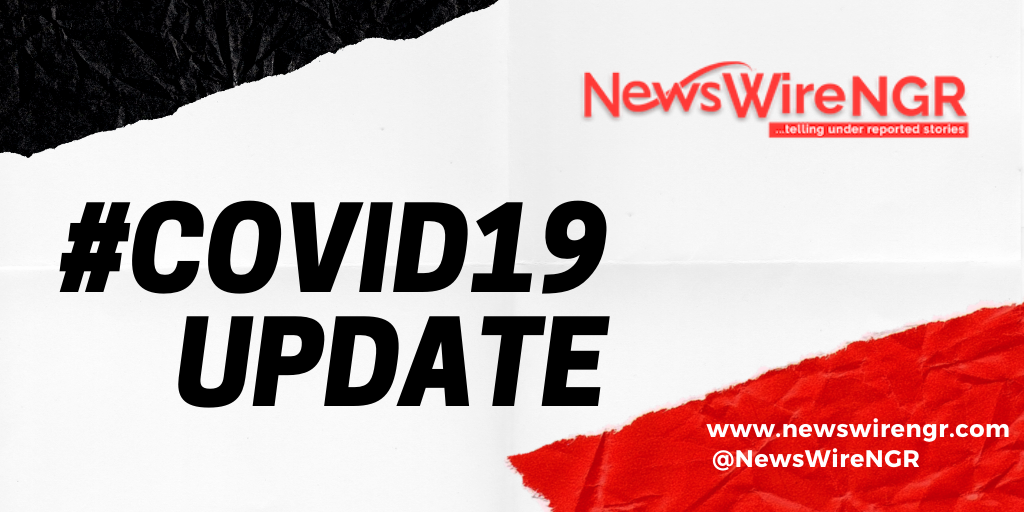 According to the latest update from the Nigeria centre for disease control on Tuesday night, Nigeria has recorded 241 new cases of the novel coronavirus.

According to the health agency, Lagos reported the highest number with 142 new cases, followed by Oyo with 15 and the FCT with 13.

Other states with new cases include Kano with 12, Edo 11, Delta 10, Kaduna and Rivers each with nine, Borno eight, Jigawa four, Gombe and Plateau each with three and Osun and Bauchi each with one.

The tallies, using data collected by AFP from national authorities and information from the World Health Organization (WHO), probably reflect only a fraction of the actual number of infections.

Many countries are testing only symptomatic cases or the most serious ones.