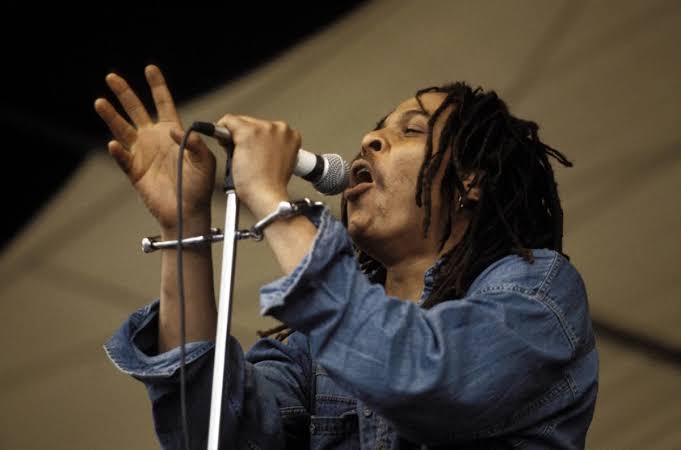 The death of the music star was announced by his manager Umenka Uzoma Day on Instagram, on Tuesday, June 2, 2020.

Today been having pressure calls, well it is true that the African No 1 Legendary ICON has gone to be with the LORD his Maker, he said.

Let celebrate him, his achievements, and his family, whatever decisions made by his immediate family will be notified.”

Though the cause of the music legend’s death has not been revealed yet, NewsWireNGR gathered that he died in a hospital in New York in the late hours of Monday June 1.

Related Topics:Majek Fashek
Up Next

Just In: Schools across Nigeria remain closed – here’s all you need to know about the lifted restrictions