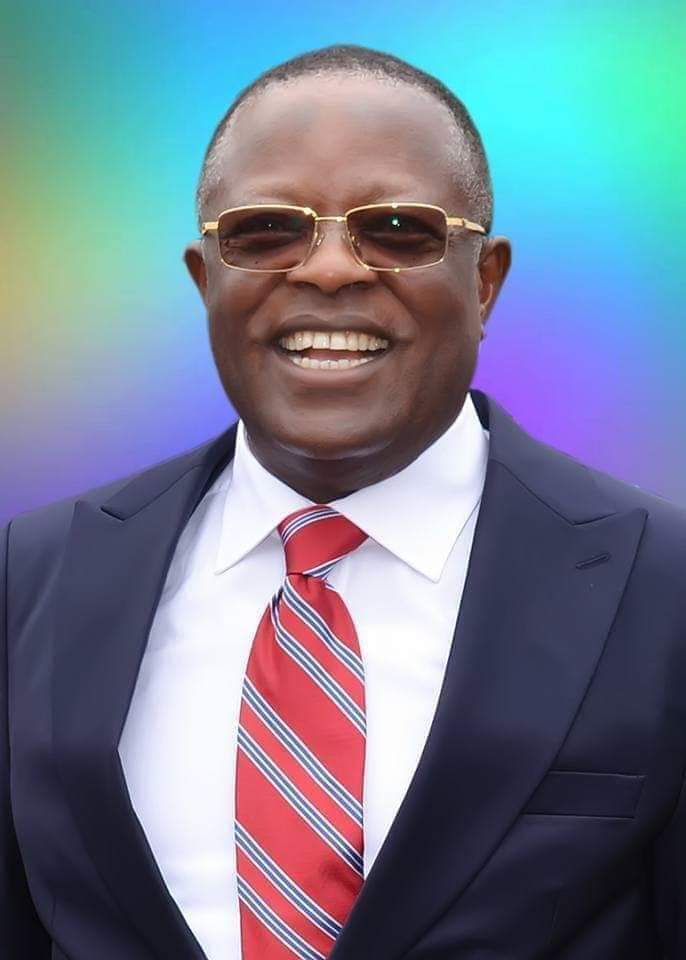 The Ebony state government says it will shut down most of its related social media – whatsApp – groups from June 2.

The disclosure  is contained in a statement signed by Mr Uchenna Orji, Ebonyi Commissioner for Information and Orientation, in Abakaliki on Sunday.

He said that the state government-related WhatsApp groups were directed to be streamlined for ease of information dissemination and management.

“All those who opened WhatsApp accounts for propagating government programmes, particularly those that have top government functionaries, are to attend an important meeting.

“The meeting is on June 1, by 11am  at the Secretary to the State Government’s (SSG) conference hall,” he said.

Gov. David Umahi had consistently condemned the usage of the social media by some individuals and groups to castigate people and cause disaffection among the public.

The governor recently warned government officials to stop responding to criticisms in his defence on the social  media especially on state’s former SSG, Prof. Bernard Odoh, whom he said was ‘still a brother and friend’.

“Those who use the social media to bring others down will remain down while those they intend to bring down will rise above them,” he  had admonished.