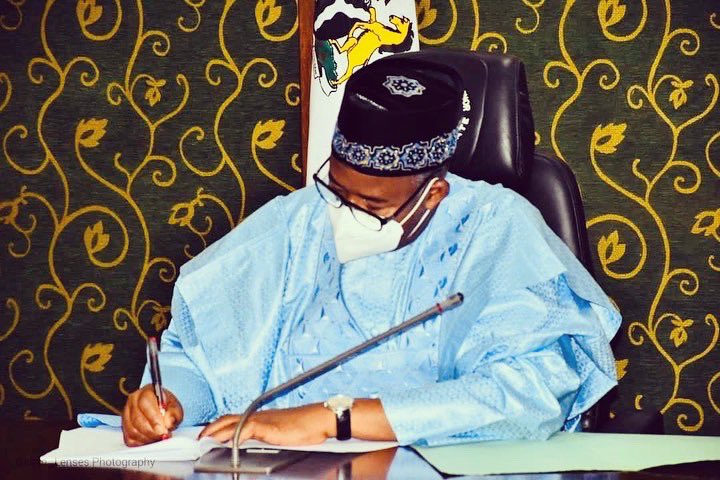 Alhaji Sabo Mohammed the spokesman for the party in the state said this at a news briefing in Bauchi.
Mohammed said that the house had been financially strangulated by the executive.

“Why is the house financially strangulated against effective legislative functions and its leadership always under threat?

“The honourable house deserves every support to function effectively for the good for the state,” he said.

Mohammed also appealed to the lawmakers to block the ongoing attempt by the state government to privatise some public property in the state adding that the property were put in place by successive governments and patriotically sustained.

“The PDP led administration is making efforts to hijack the property and we will not agree to that,” he said.
He also urged the lawmakers not to support the administration’s plan to secure 200 million dollars foreign loan.

“Although, already APC has instructed its lawyers to reach the courts to stop both corruption infested privatisation and loan issue,” he said.

He said that 21 out of the 31 members of the house were from the APC.

“How can the executive manipulate things under this circumstance, it is not possible, ” he said.

Mohammed said the party was only acting on a script of other people to distract the lawmakers from doing their job effectively.

“Acute corruption, indebtedness and nepotism” – The PDP says of Buhari’s ‘regime’ in 5 years