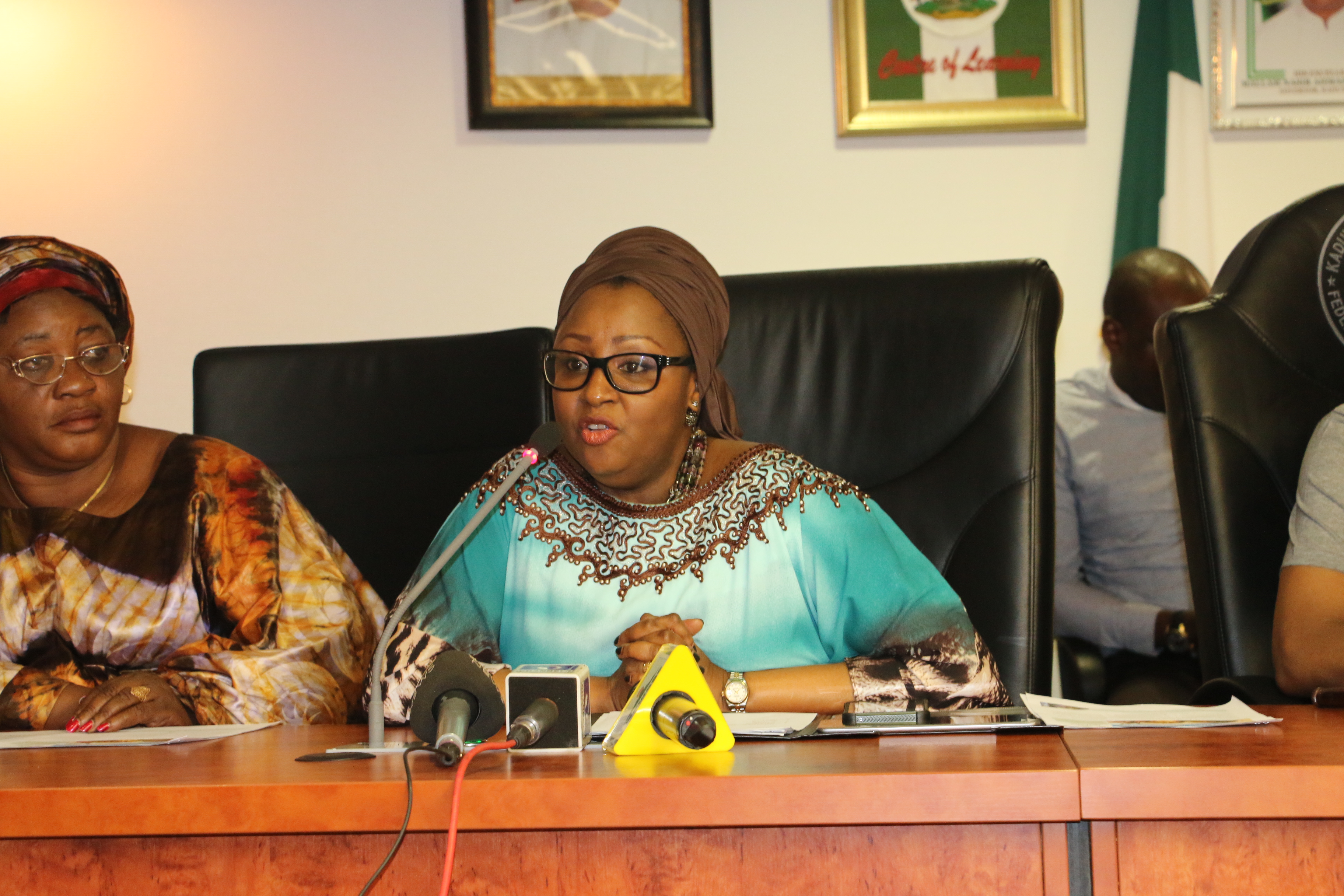 “Emotional intelligence is the ability to sense, understand, and effectively apply the power and acumen of emotions as a source of human energy, information, connection, and influence.” Robert K. Cooper, PhD.

Annoyingly, I cannot wrap my head around how our political leaders mess up very simple things. How mere issues pertaining empathetic leadership and relations becomes rocket science is beyond me. This is shamefully sad, more so, when those who are tagged “exposed” and “well read” fall in this category.

Emotional intelligence is one of the most potent human behavior which when deployed aids the increase in empathy, social skills, self awareness, motivation, productivity, sensitivity and inter-personal relationship.

Hadiza El-Eufai, the wife of the Governor of Kaduna State truly betrayed everything emotional intelligence stands for. She has failed in what is expected of someone in her capacity.

At a time when emotions were rife with expressions of anger and pain on social media about the senseless killings, loss of property and injuries done on the people of Southern Kaduna, it was at this same moment the wife of the Governor of Kaduna State, Hadiza El-Eufai, saw it neccesary to put out a tweet in celebration of her followers reaching 80k.

Without mincing words, her actions were embarrassing, insensitive, shameful  deprecating and disappointing. It further proves the political elite does not place any value on the lives of the common man.
It is disgustingly irritating that while the “Mother” of Kaduna State was busy celebrating her reach of 80k followers on Twitter, she never perceived as a responsibility to play the motherly role of sending out empathy, love and identify with Idazau, Etissi, Bakin Kogi, Dutsen Gora, UN Gora, Pushu Kallah and Magunguna villages, all in Kaduna State, where several lives were lost, 78 injured, 607 houses destroyed and least 51 people were also reported missing from these recent attacks.

Her action is tantamount to pissing on the graves of the dead, display of lack of empathy, an abdication of her motherly duties as the first woman of the State and total disconnect from realities in the state.

It was said of Mrs. Hadiza El-Eufai in an editorial by Thisday newspapers published on the 12th April, 2020, part of which reads “Very motherly and loving, she has the love of the people of the state at heart…” Is she though? Has she acted worthy of those accolades? Or, do we need to elucidate on what it means to be motherly? Has she conducted herself as someone who has the love of the people of her state at heart?
From 2016 till date, Southern Kaduna has experienced; 209 terrorist attacks, 722 innocent lives lost, over 200 kidnappings, over 190 injured, millions paid as ransom, over 800 houses destroyed, and about 30,000 rendered homeless.

In just one community, Adara, from January 2020 till date; over 40 people injured, many kidnapped, over 100 houses burnt, 32 villages destroyed, and about 20,000 rendered homeless.
Mrs. Hadiza El-Eufai was called out for her insensitive posture. She responded via a tweet and tweeted; “Did any of you see “First Lady” in my bio? My TL is for language, humour and other light-hearted issues. I don’t tweet about serious matters like governance and politics. Though I’m married to a governor I’m not a part of government. I swore no oath.” Candidly, it is either she doesn’t understand what role is expected of her or she simply does not care about the plight of her people.

Her response was shocking, embarrassing, unsatisfying and callous. Undoubtedly, here was an opportunity for her to stand with the bereaved, the broken, the homeless and those who are deeply pains but then, as always, she blew it and threw trash in our faces.

Oyewole Michael, a public affairs  analyst and political commentator can be reached via oyewolemichael9@gmail.com. He tweets via @Rolex7Michael