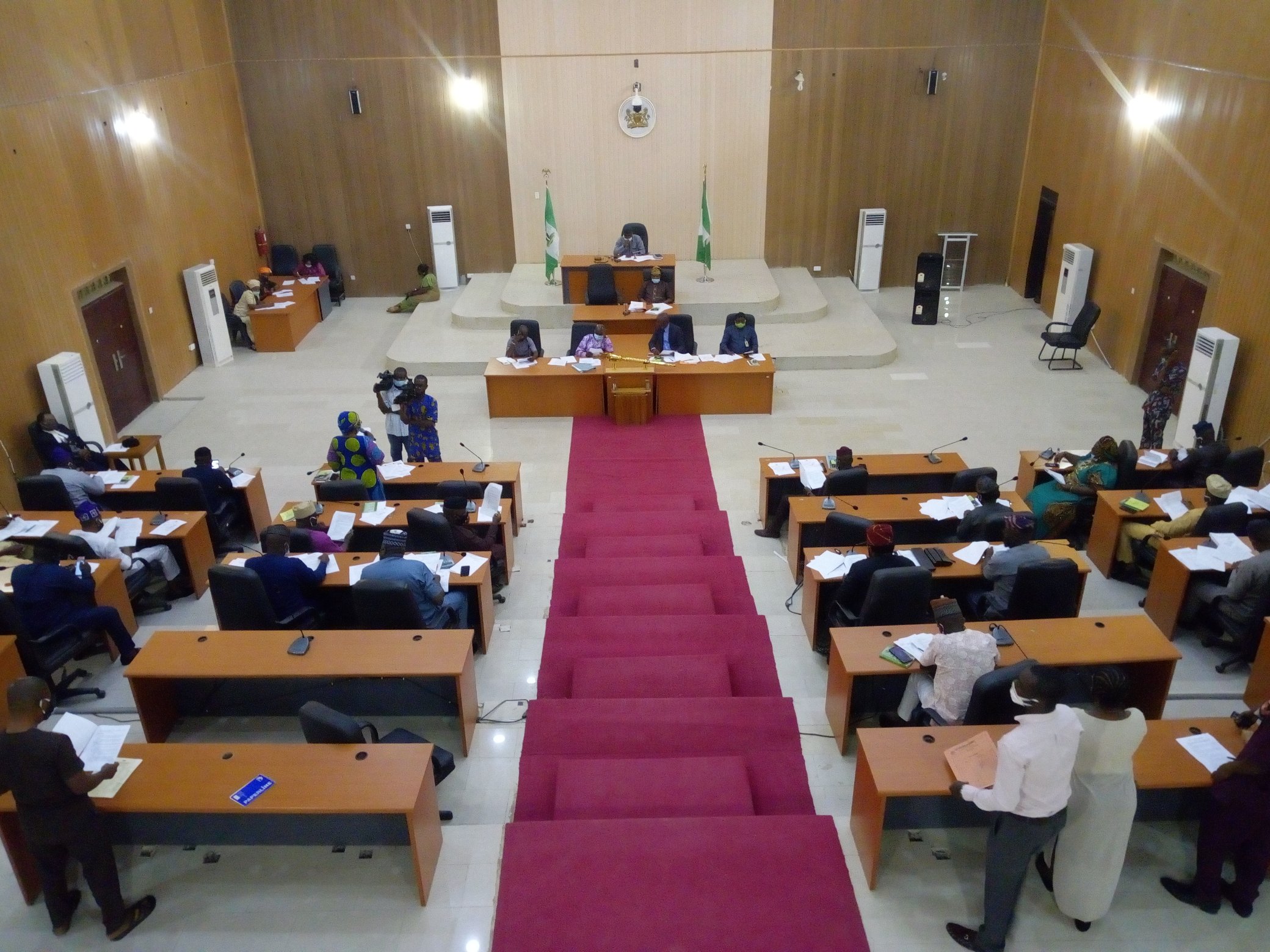 Ekiti House of Assembly has passed the Ekiti Tourism and Hospitality Licensing and Regulation Bill, 2020

The unanimous resolution was taken at Wednesday’s plenary presided over by the Speaker, Mr Funminiyi Afuye in Ado Ekiti.

The passage followed the submission and subsequent adoption of the report of the House Committee on Arts, Culture and Tourism by the Chairman, Mr Adeyemi Ajibade.

According to Ajibade, the bill, if assented to by Gov. Kayode Fayemi, seeks to regulate the activities and registration of hospitality businesses in Ekiti.

The bill was seeking regulation of the relationship between government and the private sector in carrying out business transaction.

Contributing during debate on the bill, Chief Gboyega Aribisogan, the Majority Leader, said the bill, when passed, would ensure seamless relationship between government and private sector in developing strategies.

He urged members to give the bill accelerated passage.

Commenting on the bill, the Deputy Speaker, Alhaji Hakeem Jamiu, expressed concern over the prevalence of sexual violence among citizens of the state and called for adequate care and compensation for victims.

In her contribution, Mrs Yemisi Ayokunle, member representing Ekiti West, advised the relevant committee to look into the area of who pays for treatment and care of the victim.

The bill was subsequently referred to the Committee on Women Affairs and Social Development for further legislative scrutiny.

NAN reports that the Medium Term Expenditure Framework (MTEF) and Revised Appropriation Bill 2020 were referred to Committee on Appropriation for further legislative action.

Earlier, the Speaker had read two letters from the state governor concerning the MTEF and Revised Appropriation Bill 2020.

National Assembly To Meet On Thursday On 2020 Revised Budget