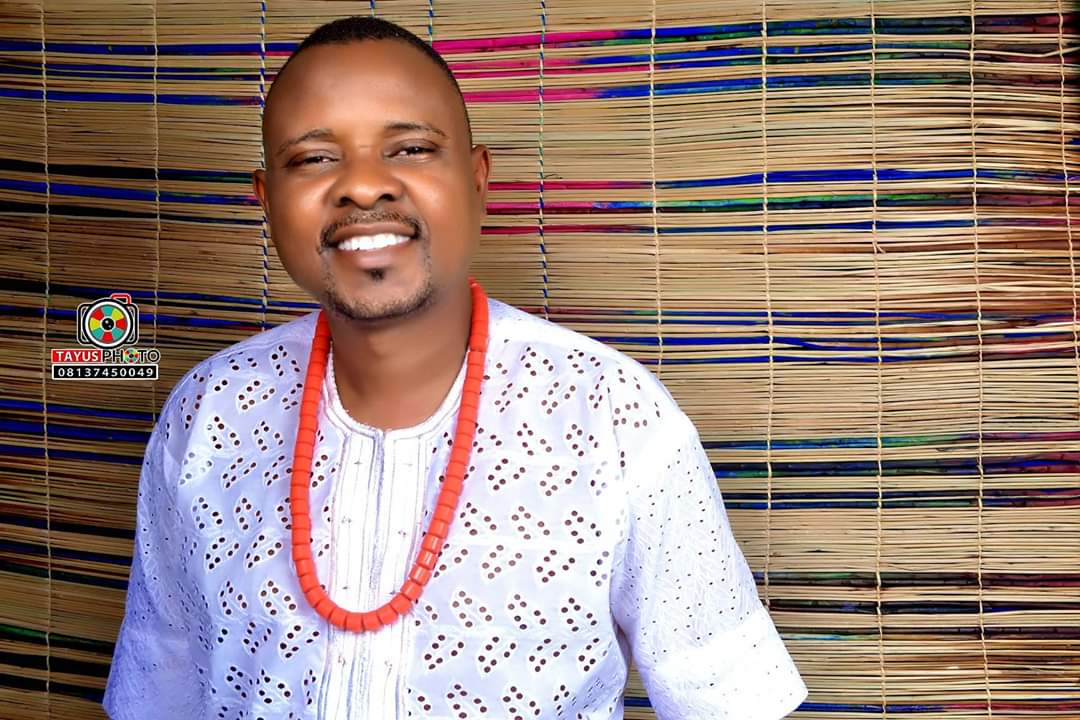 A Nigerian journalist, Rotimi Jolayemi also known as Oba Akewi, has been detained over a poem read during a radio programme.

Jolayemi reportedly turned himself in to the Police Headquarters in Ilorin, Kwara State, on May 6, 2020, and has not been charged to court or granted bail.

Sahara Reporters allege that Nigeria’s Minister of Information and Culture, Alhaji Lai Mohammed, ordered the arrest because the poem was critical of him. They also reported that before the journalist turned himself in to the police, the minister allegedly ordered the arrest of his wife, Mrs Dorcas Jolayemi, and two of the media practitioner’s brothers, John and Joseph, who were all locked up for eight, nine and two days respectively.

Commenting on the situation, The Committee for the Defence of Human Rights said that the detention of Jolayemi was unlawful and detestable. According to a statement signed by the National President, Dr Osagie Obayuwana, “The CDHR condemns in totality the violation of rights of Mr Jolayemi’s wife and brothers whose liberty were taken away from them for no other reason than being relations of Mr Jolayemi.

“The continued detention of Mr Jolayemi by the police at the instance of Alhaji Lai Mohammed is tantamount to punishing a citizen for the expression of his opinion. This is not justifiable in our Nigeria of today.

“We demand the immediate release of Mr Jolayemi, a public apology to him, his wife and brothers and payment of compensation to all four of them.”

When contacted for comment, Media aide to the minister, Mr Adeleye, reportedly said, “The Hon Minister of Information and Culture did not order the arrest of anyone. Kindly direct your inquiry to the appropriate authorities.”

Retirement: FG did not approve “rollover” of service for public servants – HOS