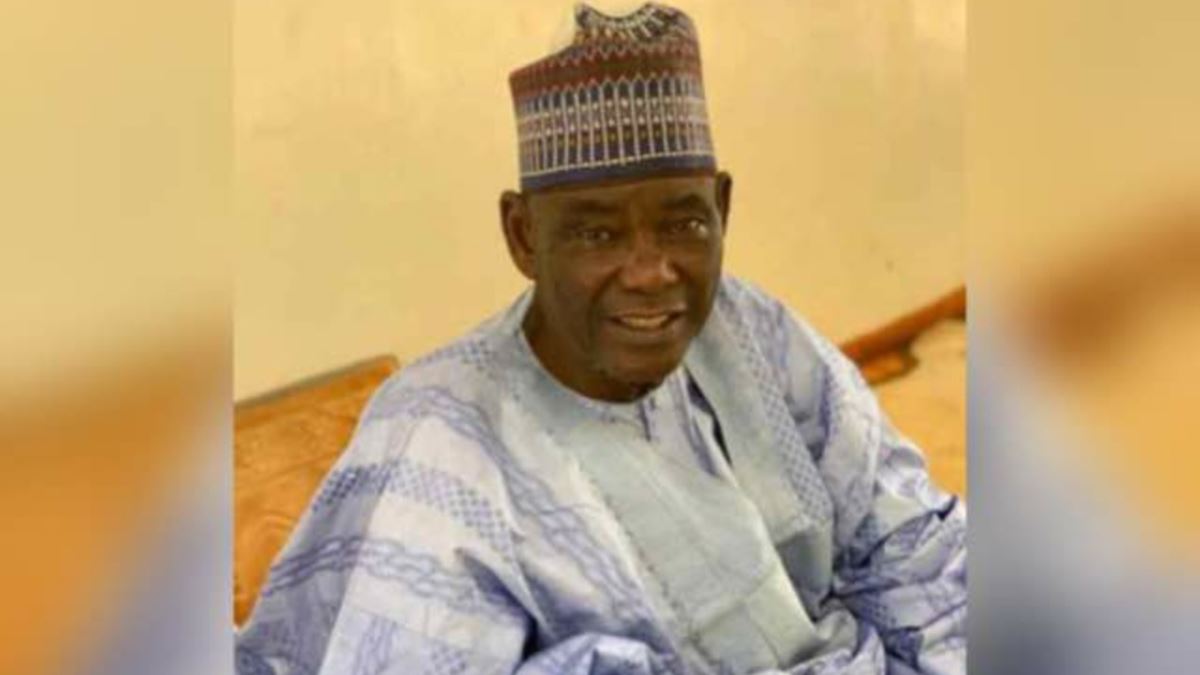 A former governor of Sokoto State, Garba Nadama, is dead. He was aged 82.

He died late Monday at his residence in Sokoto metropolis and is expected to be buried Tuesday morning.

His grandson, Imran Ahmed-Rufai, confirmed his death to PREMIUM TIMES.

The deceased was the second civilian governor of Sokoto State in the short-lived Second Republic, holding office from January 1982 to November 1983.

Nadama left office after the 1983 military coup which brought in President Muhammadu Buhari then as military head of state.

The Federal Polytechnic, Kaura-Namoda (now in Zamfara State) were established during his tenure.

He became a member of the National Political Reform Council, and later became a prominent member of Peoples Democratic Party  (PDP)

In April 2008, he was named deputy national secretary of a committee to review recommendations for resolving internal differences in the PDP.

To continue telling under-reported stories, we need your support for the work we do, by donating to https://paystack.com/pay