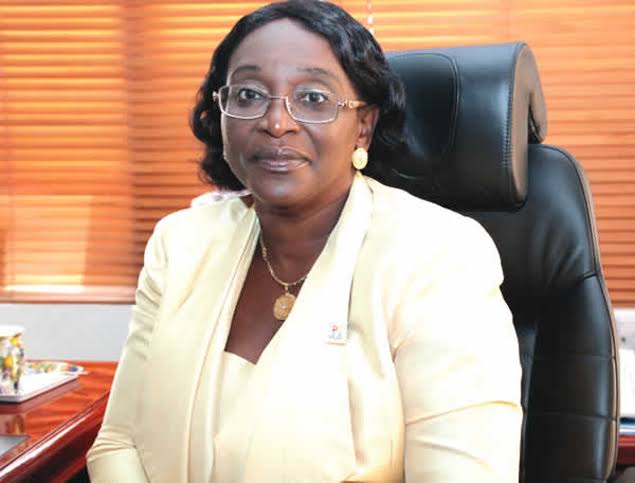 The Lagos State Government, has approved the release of N1.030 billion for the payment of the accrued pension rights of 213 public service retirees in the state.

Mrs Folashade Onanuga, the Director-General, Lagos State Pension Commission (LASPEC), made the disclosure in a statement on Friday in Lagos.

Onanuga said that the commission had released the funds to the Pension Fund Administrators (PFAs), which, she said, had credited the Retirement Savings Accounts (RSAs) of the beneficiaries.

“To ensure the safety of all the beneficiaries, the retirement bond presentation ceremony stands cancelled due to the COVID-19 pandemic, while all retirement bond certificates for April have been released to the PFAs.

“The PFAs will invite the beneficiaries for collection and grant access to their RSAs for the computation of their lump sum and monthly pensions,” she said.

She said that the State Government had adopted a new pension contribution rate:

“The increased funding rate of accrued pension rights of the total emoluments of active workers from 5% to 10% by government took effect from February.

According to her, the move is to clear the backlog of outstanding pension obligations and enhance the terminal entitlements of public service retirees.

She advised the retirees on the waiting list to be patient, assuring they would have access to their RSAs very soon.

And speaking on the ongoing lockdown in the state, she disclosed that the commission has also embarked on distribution of palliatives to retirees in different locations in the state to cushion the effect of the COVID-19 induced lockdown.

The Director-General urged the affected retirees to observe all precautionary measures, as advised by the State Government and the Nigerian Centre for Disease Control (NCDC) in order to stay free from Coronavirus.