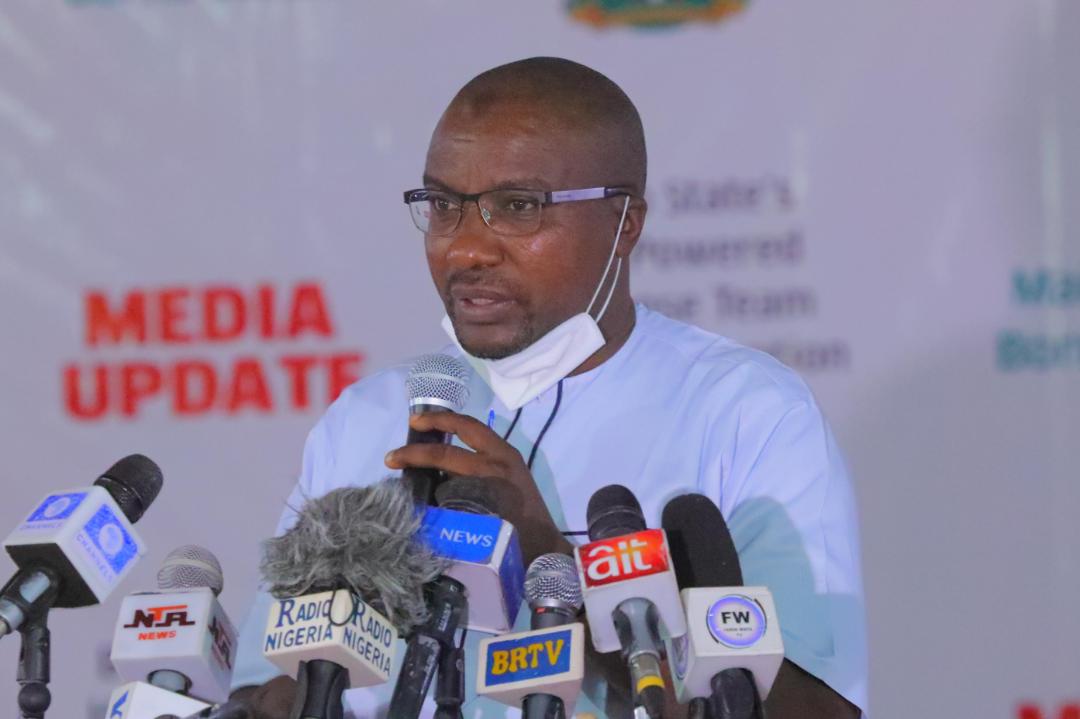 The Borno State High Powered Response Team on Covid-19 have suspended its daily briefing to the media on its activities.

The daily media update has been rescheduled to be holding every Monday and Thursday going forward. This is to enable the committee gather more information to give out, rather than holding daily update with no clear cut information, this was announced by the state Commissioner of information Mujahid Babakura Abba Jato.

Journalists and other stakeholders waiting for updates on the growing cases of Covid-19 in the state on Friday were disappointed when it was announced that the briefing had been suspended.

The response team headed by the Deputy Governor of the state, Alhaji Umar , had been mandated by Gov. Babagana Zulum in a broadcast to give the media update on daily basis on the fight against the pandemic in the state.

According to current Covid-19 update by the Nigeria Centre for Disease Control (NCDC), Borno has 72 cases