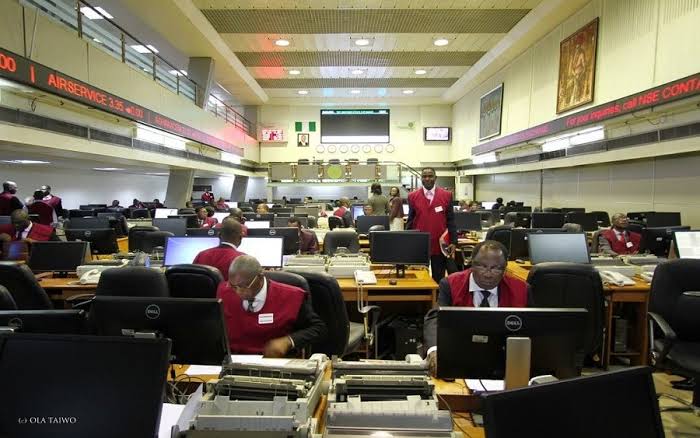 Specifically, the market capitalisation which opened at N11.786 trillion rose by N58 billion or 0.49 per cent to close at N11.844 trillion.

The uptrend was impacted by gains recorded in large and medium capitalised stocks, amongst which are; Nestle, Guaranty Trust Bank, Zenith Bank, Dangote Sugar Refinery and FCMB Group.

Analysts at Afrinvest Limited said they expected investors to continue to take position in fundamentally sound stocks in the near term.

Market breadth closed positive, with 18 gainers in contrast with 10 losers.

Cornerstone Insurance led the gainers’ chart in percentage terms, rising by 9.26 per cent, to close at 59k per share.

On the other hand, Wapic Insurance led the losers’ chart in percentage terms, dropping by 7.41 per cent, to close at 25k per share.

Similarly, the total volume of shares traded rose by 151.4 per cent as investors bought and sold 266.63 million shares worth N2.75 billion traded in 4,259 deals.

This was in contrast with a total of 108.12 million shares valued at N1.N15 billion transacted in 3,354 deals on Monday.

Transactions in the shares of United Bank for Africa topped the activity chart with 48.83 million shares worth N290.17 million.

Related Topics:Stock Market
Up Next