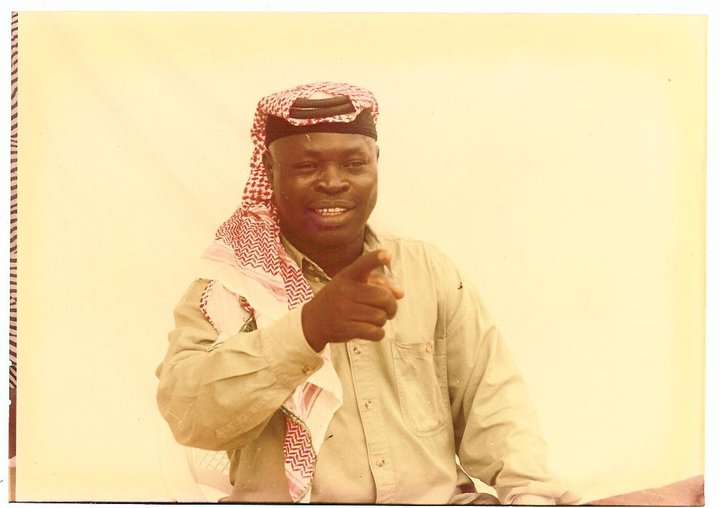 The organisation, Muslim Rights Concern, MURIC is suggesting that the high deaths rates in Kano State is a deliberate attempt to decimate the population of muslims in Nigeria.

Kano State has seen a spike in mystery deaths in one week amid COVID-19 threats.

Health authorities are yet to determine if COVID-19 caused the deaths but MURIC seems to have answers to why people are dying and the reasons are rather disturbing for multi-religious Nigerian state.

In a statement issued on Monday and made available to NewsWireNGR, MURIC Director, Ishaq Akintola, lamented the unusual deaths, saying Kano needed help urgently, and then surprisingly brought a religious angle to the matter, warning of a threat to the “majority status” Nigerian Muslims enjoy “in the area of demography.”

“More disturbing is the rumour that the National Centre for Disease Control (NCDC) in the state has locked up its offices and its officials are not responding to distress calls,” Mr Akintola said.

“The only testing centre in Kano which is situated at the Aminu Kano Teaching Hospital has also been allegedly locked up. So where did NCDC get its figure on Kano? Something is fishy here. We are surprised that testing centres are almost nonexistent in the North.

“Is this a deliberate attempt at debilitating Northern population with its attendant impact on Muslim majority population in the country?”

“We, therefore, demand an inquiry into circumstances surrounding the alleged closure of NCDC office in Kano State as well as the paucity of testing centres in the whole North.

“Nigerian Muslims are currently enjoying a majority status in the area of demography. We must avoid anything capable of decimating our population”.

“We urge Kano citizens to strictly obey rules set by health officials, particularly social distancing, washing hands regularly with soap, using sanitizers and staying at home. You must break the cycle of this killer virus.

“Above all, the government must be vicious to be triumphant. Violators of lockdown rules must be dealt with according to the law while the lockdown on Kano must not be lifted until the rate of death slows down to a reasonable level.”

Related Topics:MURICMuslim Rights Concern
Up Next

PRESS RELEASE: Illegal Arrest, Torture & Detention Of Kufre Carter By The SSS On The Orders Of The Akwa Ibom State Government