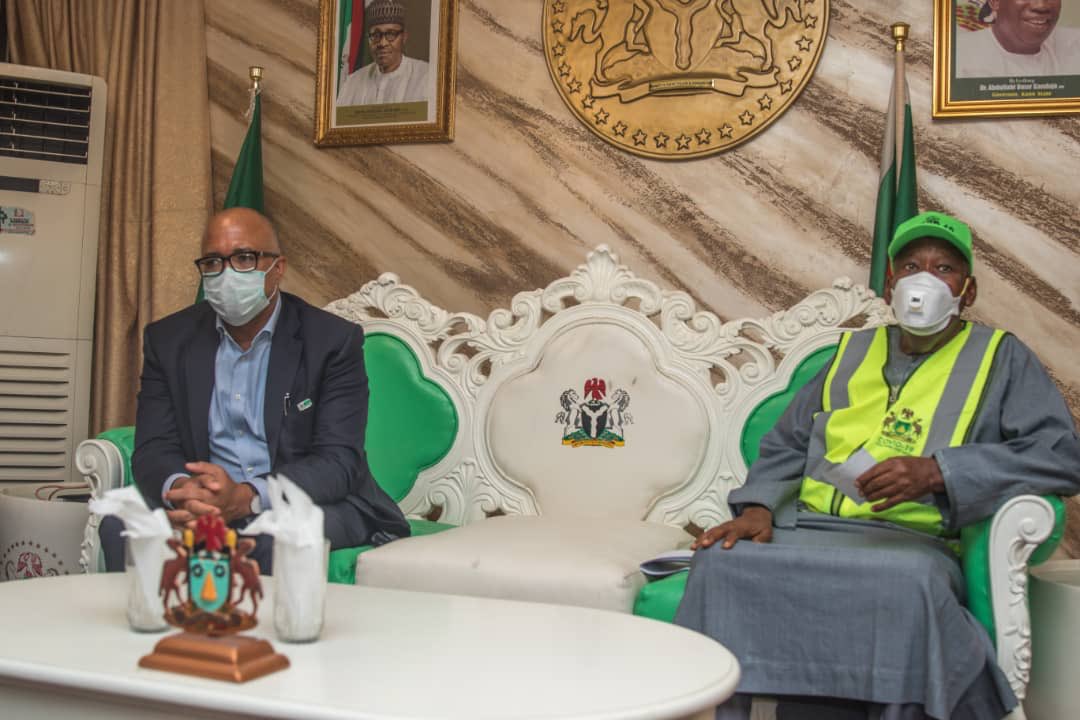 The Director General (DG) of the Nigeria Centre for Disease Control (NCDC) Dr Chikwe Ihekweazu has assured that the testing centre in Kano State will resume activities today, April 27.

Ihekweazu disclosed this on Monday during the Presidential Task Force (PTF) on COVID-19 briefing in Abuja.

He explained that the centre was earlier shut in the interest of the workers because it was contaminated and some workers were infected.

He added that re-opening of the lab involved collaborative efforts of NCDC workers, Kano State laboratory scientist, adhoc staff, among others.

“We have been working hard to ensure that the lab re-open but we have to do this safely. In the last 72hours we have sent another team from the national reference lab of the NCDC and they have worked day and night to reactivate that lab.”

“I am happy to announce that the lab will start working this afternoon. It will start testing samples again.

“This has not been an easy effort. It has taken the collective effort of my team, the lab scientists in Kano, colleagues we have employed in an adhoc way and many people that have quietly worked on this to make it happen. We will not stop till the lab is fully functional again,” the NCDC boss said.

He added that Kano State is one of the states in which NCDC has the strongest ties with and is therefore highly concerned about the situation in the state.

Ihekweazu added that efforts are in place to investigate the cause of increased deaths recently reported in the state.

“We are also working very hard to investigate the causes of the deaths that have been reported. Mortality surveillance is not easy. So, we are working to do what we call a verbal autopsy retrospectively and prospectively together with the public health team in Kano,” Ihekweazu said.He added that reports of the preliminary investigation into the cause of the deaths should be available in few days