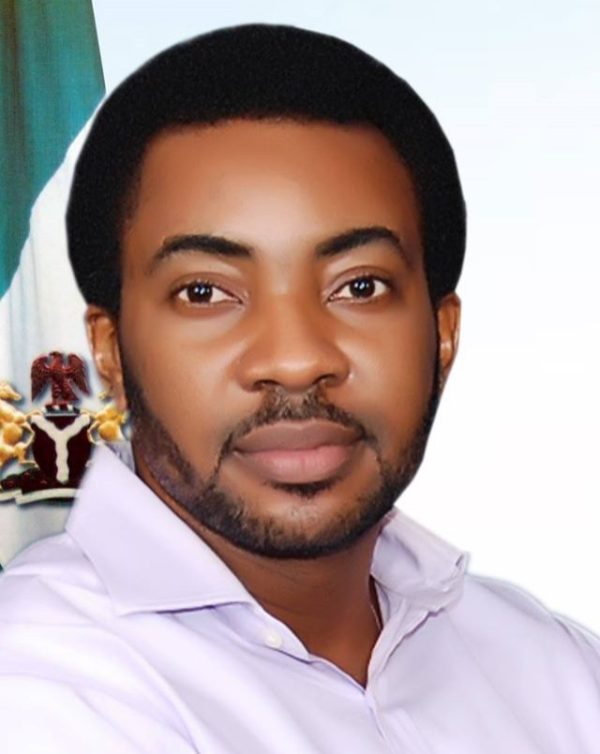 The Akwa Ibom State epidemiologist, Aniekeme Uwah, has been sacked by the state government under controversial circumstances.

Mr Uwah, a former chairman of the Nigerian Medical Association (NMA), Akwa Ibom State branch, was leading the fight against the spread of the coronavirus in the state as the state epidemiologist until his sudden removal on Friday.

Premium Times report that the news of Mr Uwah’s removal first filtered into Facebook and Twitter on Friday afternoon, before the state Commissioner for Health, Dominic Ukpong confirmed it a day after in a statement issued around 9 p.m. on Saturday.

According to the Premium Times report, Mr Uwah was removed for pushing in more samples for COVID-19 testing against the number ‘approved’ by the Commissioner for Health in Akwa Ibom, Dominic Ukpong.

Several media aides of Governor Udom Emmanuel scrambled on Facebook on Saturday to counter the information but ended up doing a poor job, posting contradictory and some hard-to-believe stories – in one of the stories, they claimed the sacked epidemiologist hung up a call against the governor. Mr Uwah had not spoken with the governor on the phone. He only had a meeting with the governor two days before he was sacked, PREMIUM TIMES learnt.

“Reason” for his removal

Most people in Akwa Ibom were still confused or completely in the dark by Friday on why the state epidemiologist was sacked, until the spokesperson of the NMA in the state, Emmanuel John, went on a live radio interview on Saturday morning to say what he knew about the development.

As at when the commissioner for health called Dr Aniekeme Uwah not to test more than 10 persons, Dr Uwah had already tested 19 persons,” Mr John, a medical doctor, said in the interview with Inspiration FM, Uyo.

The health commissioner, Mr Ukpong was scheduled to be at the same radio station for a live interview by 12 noon to react to the allegations made by the NMA spokesperson. But he declined after the station had already announced his scheduled appearance.

The commissioner rather requested for a recorded interview to be done elsewhere because he was not comfortable with a live phone-in programme, a source close to Inspiration FM said.

Breaking: Two Persons on the run after testing Positive for Coronavirus