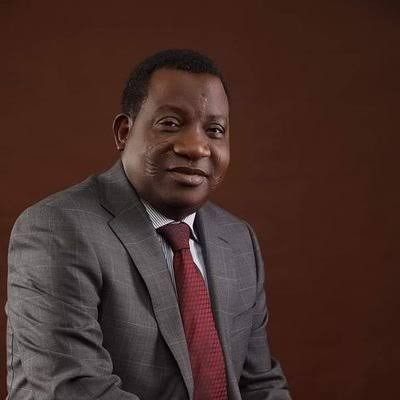 The Plateau State Government has quarantined no fewer than 600 travelers in two of its observation centres in the state for violating the lockdown order.

The state Commissioner for Health, Mr Lar Ndam, disclosed this to the the News Agency of Nigeria (NAN) on Wednesday in Pankshin.

Ndam decried the attitudes of some indigenes staying in other states who were insisting on return to the Plateau despite the government’s lockdown order aimed at curbing the spread of coronavirus pandemic.

“Our worry is that even as we speak, more are still coming into the state; which is a very worrisome development that calls for stringent measures to curtail the spread of the deadly disease into the Plateau.

“As you know, God is faithful to us for not allowing any index case on the Plateau, which is our joy and why we have to keep the state free of the virus,’’ the commissioner said.

He said that reports from Mr Sam Mbok, the Chairman of Pankshin Local Government Area’s Enforcement, Response and Monitoring Team, showed that 12 of the returnees were taken to the NYSC camp Observation Centre on April 21.

“Out of the 12 defaulters, five came from Kano, one from Lagos, five from Abia and another one from Niger states.

“Out of the 12 persons, five of them were discovered to be running high temperature and were separated from the rest and taken to the COVID-19 Testing Centre at NVRI, Vom, for test,” he said.

He said that four of the defaulters were arrested at Mangu town on Tuesday evening and were also taken to the NYSC Orientation Camp Observation Centre where they were quarantined.

Ndam, however, called on the security operatives and government officials to strictly mount surveillance at all boundaries of the state with others to fish out defaulters to save the state from the dreaded virus.

According to him, traditional rulers and the general public are implored to report any person coming to their midst from another state to government officials and security agencies.

Related Topics:Plateau state
Up Next