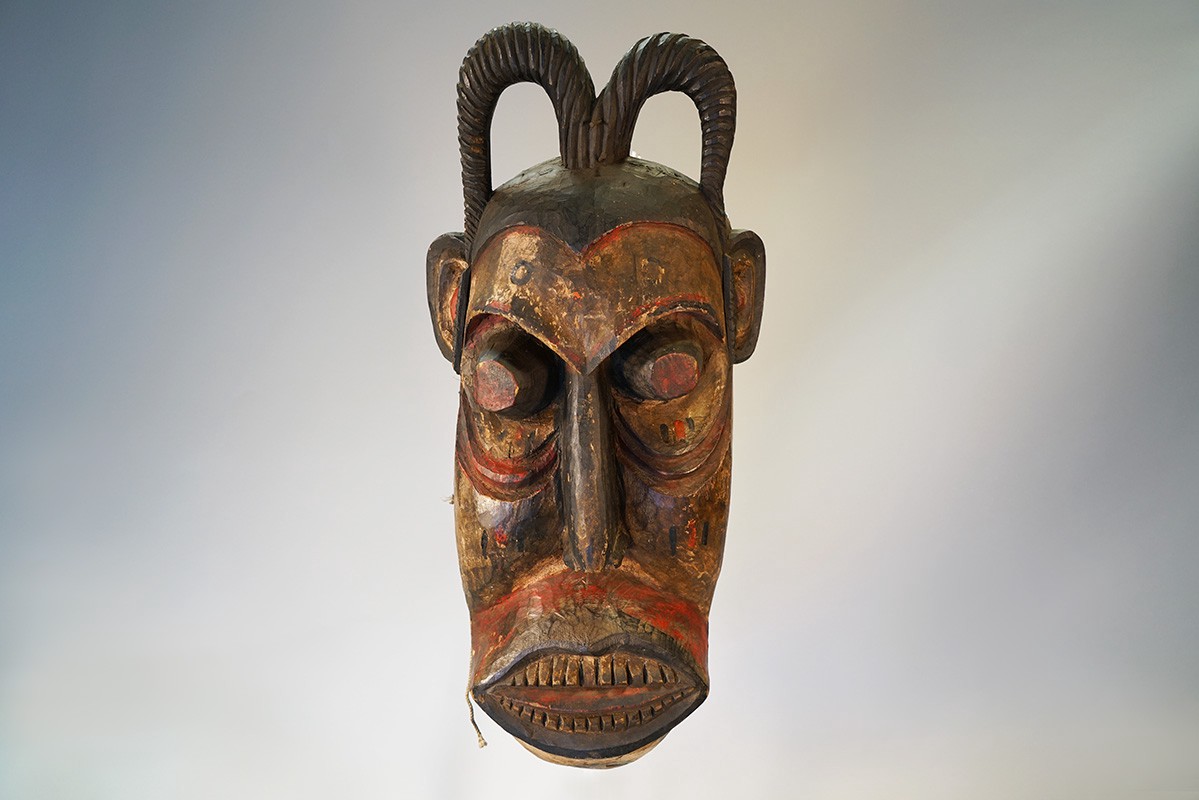 In March 1953, following a stalemate on the nature and timing of Nigeria’s proposed independence in Nigerian House of Representatives, members of the Northern People’s Congress (NPC) found themselves being booed by Lagosians as they left the premises.

Two months later, Chief Samuel Akintola led a delegation of his Action Group (AG) on a tour of Northern Nigeria. Forgetting what decades later, a Nigerian Governor, in a chilling interview would remind us about the memory of a certain people, the AG went ahead with its tour. In Kano. This was seen as an ‘invasion’ by an angry Northern population. In no time, what started in Lagos as a badly-managed political disagreement turned into a demonstration at the Colonial hotel, venue of an AG meeting and, later, a full-blown riot in Sabon Gari, home to many Igbo families.

Forty-six people, many of them Igbo, lost their lives for the simple reason that they were in the wrong city at the wrong time.

This has become a template. Someone says something that someone doesn’t like. Someone takes offence, and ndi Igbo are visited by a mob. Or are threatened with a watery grave in the Lagos Lagoon. Or are deported and dumped at the Onitsha bridge in the dead of night. Or, if we are lucky, get dragged on the savage streets of Twitter. It doesn’t matter what it is; somehow, we will bear the brunt.

But you ask why we are upset.

Many misunderstand the anger of the younger generation of ndi Igbo as misplaced. Yes, we did not witness the civil war; we did not watch bombs fall all around us or the earth opening it’s mouth to feed our kin to the ever-hungry belly of Ani. No, we did not witness hungry children die faster than the dreams of an independent Biafra and, no, we did not have to build our dreams from scratch with nothing more than our will to survive and a measly Twenty Pounds stipend. Yes, we understand.

But we also understand that while the generation that survived the Nigerian-Biafran war has learnt to live at peace with itself, it have failed to groom its seed to be peaceable. This is why a civil war veteran will unabashedly lead in favour of the ‘97%’, why a public official will gleefully tell the world that ‘all is fair in love and war’ when her son threatens to stick his phallus in someone’s ‘Igbo mother’s mouth’ or why the estate agent will boldly tell you that his client does not want ‘omo ibo’, and will gladly represent such bigotry in all its glory.

Yet you ask why we are upset.

Take a trip to the South East by road, and count how many police/military/customs check points there are on your way. Now look across the road to those leaving the South East, and notice just how many there are not.

Yet you ask why we are upset.

Check online and see how, seemingly out of the blues, an entire ethnic group is blamed for the ills of Nigeria by people whose parents did, and are still drowning this country in its own blood through greed, bigotry and access to the public till. A governor who did absolutely nothing for his state wakes up and boasts that they will deal with ‘nyamiri’ because they ‘always want too much’.

And you really wonder why we are upset.

However, our people say that when you ask a child who it knows, it will point at its mother. Today, we must do the same. We must look at those who have made it possible for ndi Igbo to become something of a pariah in Nigeria and lay the blame squarely at their feet. They are the ones who, having been made custodians of our commonwealth, have gone full throttle in mismanaging it. We must look at our political leaders in the South East who have made it such that the dream of almost every young Igbo man or woman is to ‘go and make it in Lagos’. If the political leadership of the South East can wake up to its responsibility and create opportunities within the South East, then we will bend our backs and till our soil until our labour bears fruit.

We have borne the angst of a confused nation and the irresponsibility of our own leaders for far too long. While we cannot stop people from blaming us for flawed lessons they’ve learned from a history they have not been taught, we can, and must hold our own leaders accountable for leaving their burning huts and drinking palmwine at their neighbour’s obi.

We have been upset for so long, but now we must let the right people know why we are, and what they need to do right.

Related Topics:NigeriaopinionNdukwe Ifeanyichukwu Onuoha
Up Next

Opinion: Accountability in the era of Covid-19 Pandemic in Nigeria