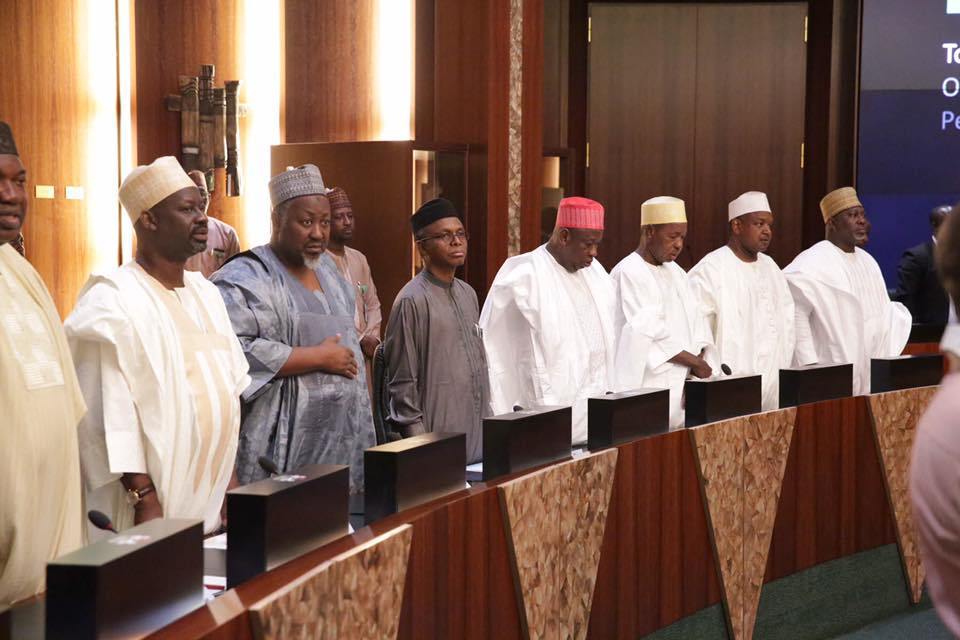 Northern state governors on Tuesday called for more COVID-19 testing centres in the north and banned the almajiri system for fear the children could be exposed to the virus.

The Governors met for the second time in one month via teleconferencing, according to a press statement.

According to the statement, Lalong his colleagues that based on their resolution at the last meeting, he had a discussion with President Muhammadu Buhari where he conveyed their concerns on the need for the region to access special funding, palliatives, testing centres and other forms of support to assist the region deal with the COVID-19 pandemic.

The meeting further discussed the issue of COVID-19 Testing Centres within the Northern Region where it noted some improvement, but again insisted that all States in the region should have at least one centre in order to make the detection of the disease and its management easier and faster.

On border control and lockdown measures, the Northern Governors retained their earlier decision for the states to individually decide on the measure to adopt, but reaffirmed the need for border closures to stop inter-state spread of the disease, which is rising in the region.

The Governors also discussed the risk that Almajiri children are exposed to because of the pandemic.

They unanimously decided to totally ban the Almajiri system and evacuate the children to their parents or states of origin.

They agreed to take a cue from Kano, Kaduna and Nasarawa States who have begun returning Almajiri children to families and states of origin, while those within their States who do not have parents are taken care of by the Government.

They vowed never to allow the system persist any longer because of the social challenges associated with it including the perpetuation of poverty, illiteracy, insecurity and social disorder.