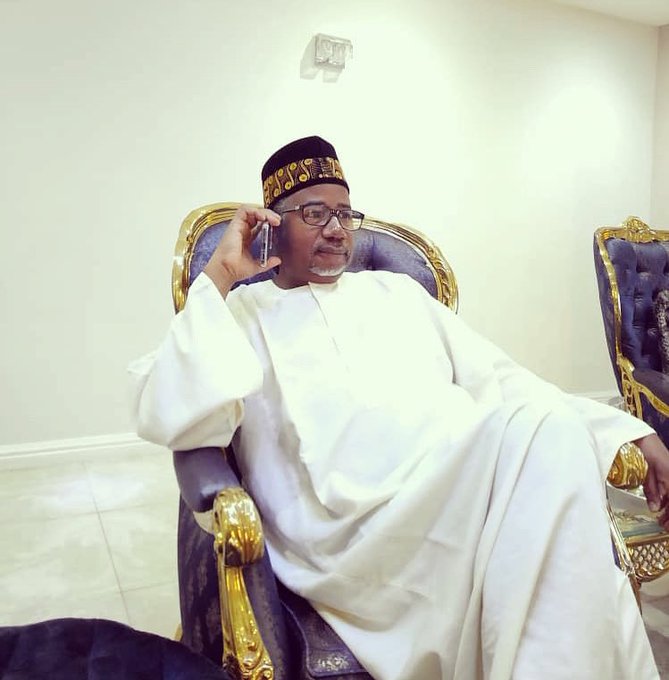 Bauchi state governor, Senator Bala A. Mohammed, on Thursday tested negative for the coronavirus infection. This is coming sixteen days after he was confirmed positive for the virus.

The governor had on March 24, 2020 tested positive after his samples were taken and tested by the Nigeria Centre for Disease Control (NCDC).

“Of the six initial tests carried out, one sample was confirmed positive of COVID-19, the positive result happened to be of His Excellency Senator Bala Abdukadir Mohammed, the Executive Governor of Bauchi state,” a statement signed by the Special Assistant to the Governor on Media, Mukhtar Gidado, had stated.

But announcing his second negative result on Thursday via his Twitter handle: @SenBalaMohammed, the governor thanked God and all those who stood by him during his isolation period.

“Alhamdulillah. I just received the green light. My second test for #COVID19 returned negative. I thank you all for your prayers & support even while I was in isolation. Most importantly, all the praises & thanks be to Allah – the Most Beneficent, the Most Merciful. #GreaterBauchi

“My gratitude also goes to our religious leaders within and outside the state for their constant prayers, also our meticulous Bauchi #COVID19 team and the NCDC,” he stated.